Marcus Wynne published his first article in national media in 1983. The article was “The Mental Training of Chuck Norris” for Black Belt Magazine, and it started both his paid writing career and his long time research into the mental performance of high stress professionals. Marcus studied creative and professional writing at the University of Iowa, where he was awarded a scholarship and attended the Iowa Writer’s Workshops in both poetry and fiction. After he graduated he spent a number of years as a prolific freelance journalist specializing in outdoor adventure travel, military and law enforcement training, general travel and technical gear reviews for a variety of national publications. Marcus published his first novel No Other Option in 2001. Since then he has published a total of twelve novels, four in mainstream publishing and the others as an independent author via Amazon. He has sold over one million books. 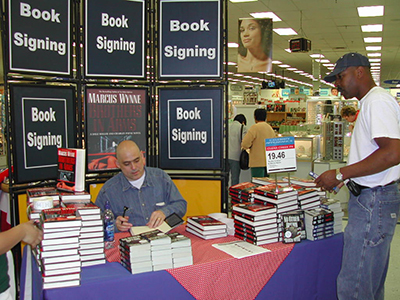 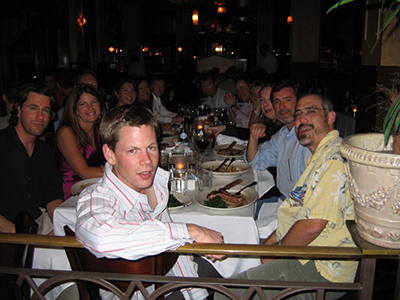 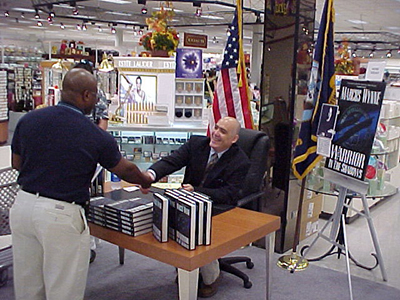 “Marcus Wynne has created a rare find—an action packed book with characters filled with heart and soul. This is a true ‘keeper.’”
—NYT bestselling author Heather Graham
“Some of the best action I’ve ever read. You can tell Wynne has actually been there and done that, because you don’t just read the action in this book you feel it.”
—Lance Evers Trainer and Coach WWE, also known as Lance Storm
“The love of pure violence fuels Wynne’s breathless thrillers, populated by characters for whom bloodshed is a way of life…A most suspenseful and entertaining tale.”
—Publishers Weekly
“Gave me nightmares for a week. A fast paced thriller by a been-there, done-that guy.”
—NYT bestselling author Stephen Coonts
“Marcus Wynne is a master thriller writer. One to keep your eyes on.”
—NYT bestselling author David Morrell
“Wynne, who has lived some of these lives he writes about, is doing some special things. He’s worth your attention.”
—San Jose Mercury News
“An Operator well respected in the tactical community brings his experience to an absorbing pacy thriller.”
—Combat Magazine
“A winner that takes a suspense action packed chiller with provocative concepts to a level rarely seen by a veteran author, let alone a debut author like Mr. Wynne.”
—The Midwest Book Review
“An intense, powerful and chilling book…the pace and the good writing make this an excellent nonstop action adventure with fascinating characters.”
—The Sullivan County Democrat

All
Revengers
Wylde
Standalone
We use cookies to ensure that we give you the best experience on our website. If you continue to use this site we will assume that you are happy with it.OK