How To Train A National Hostage Rescue Team 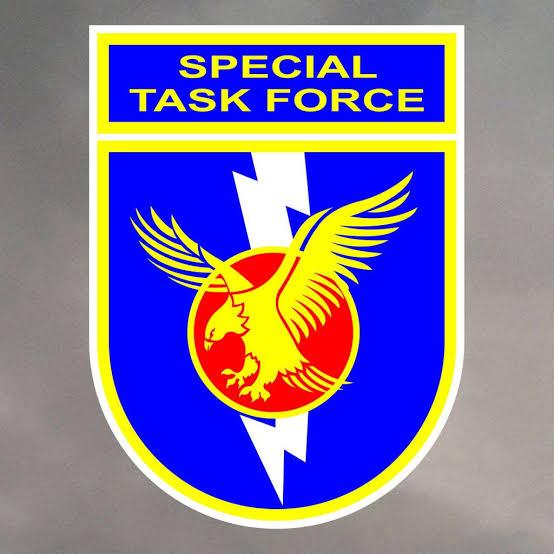 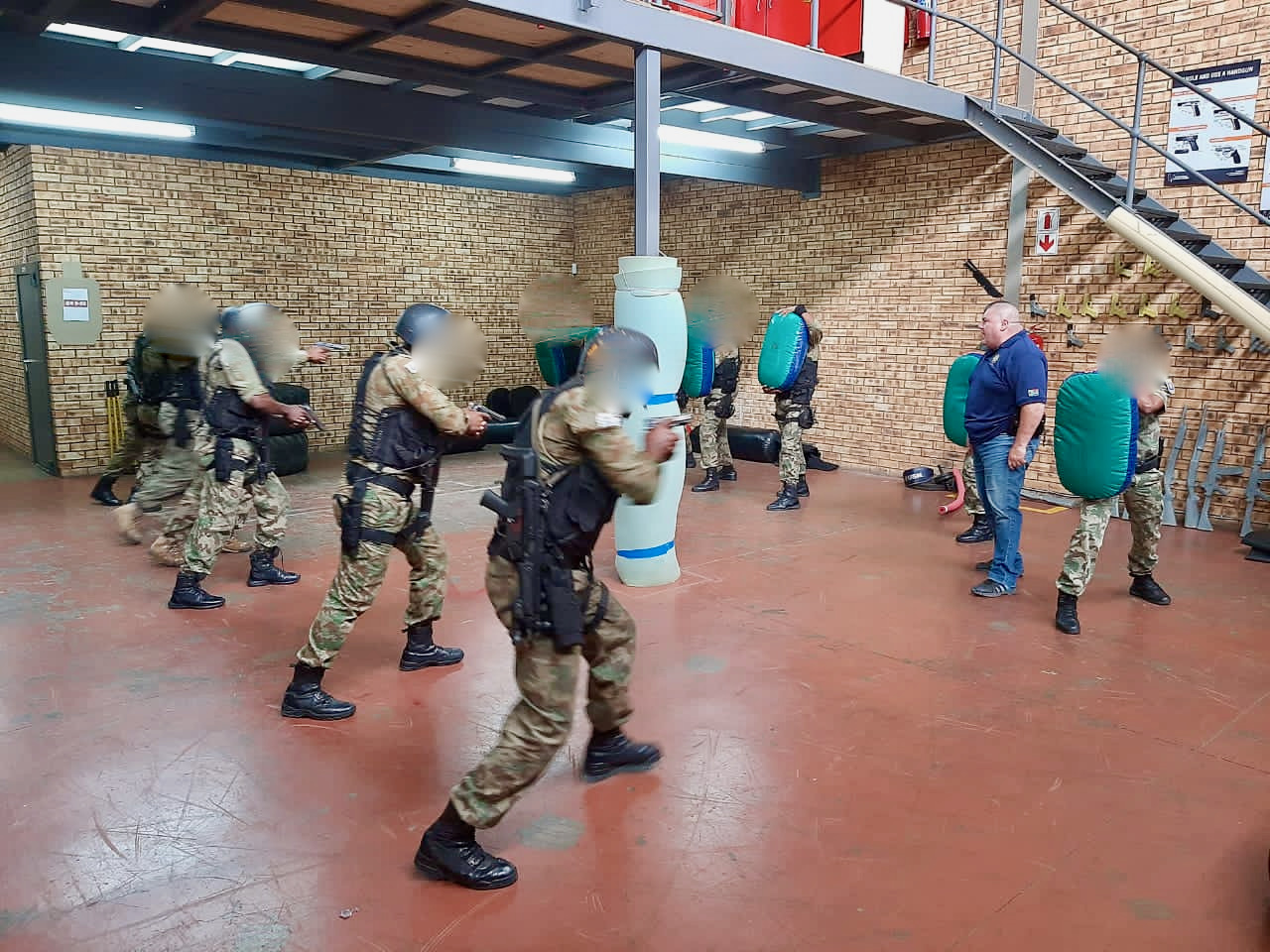 Among those officers is the Special Task Force, the national level tactical unit tasked with duties similar to our FBI Hostage Rescue Team: hostage rescue, extreme high risk arrests, counter-terror and other special operations. The Task Force or “Takkies” do a full time month of CQB training during their squadron training rotation. CQB training encompasses empty hand striking, striking in conjunction with a live operating weapon, striking in the event of a malfunctioning weapon, weapons manipulation in the middle of a fight including clearing malfunctions, secondary transitions, knife transitions and empty hand techniques, handling prisoners, and going hands-on with non-compliant subjects. 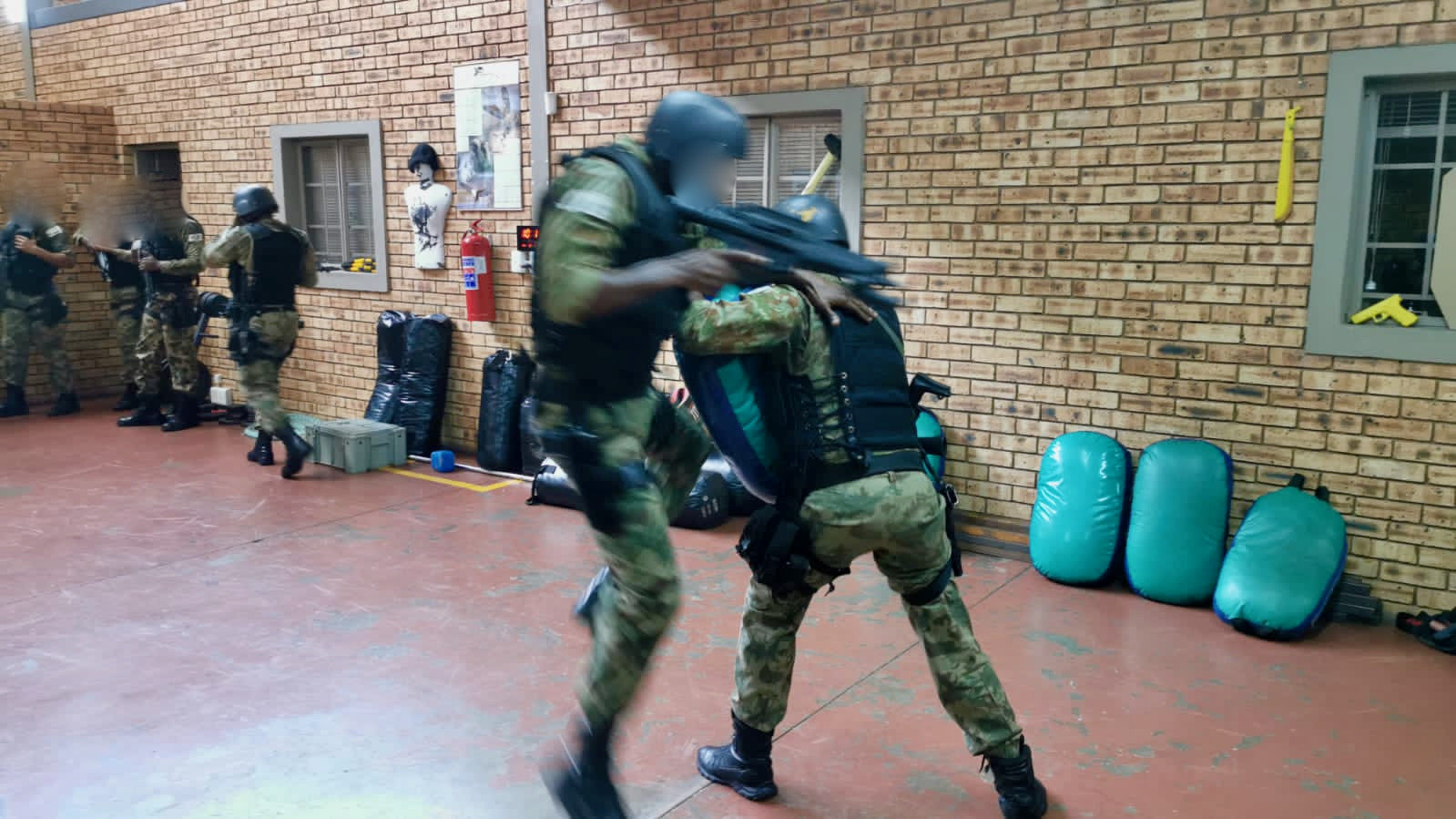 Clint recently shared some training design insights from his continuing personal evolution of neural based training as he learned from me and Dennis Martin. Clint has continued to refine and evolve his own expression of neural-based training. I think it important to underscore that since neural based training is reliant on mental processing, perception and neuro-plasticity, it’s essential for instructors to be just as fluid in their design and delivery of their training as the student’s (and instructors’s) minds are. 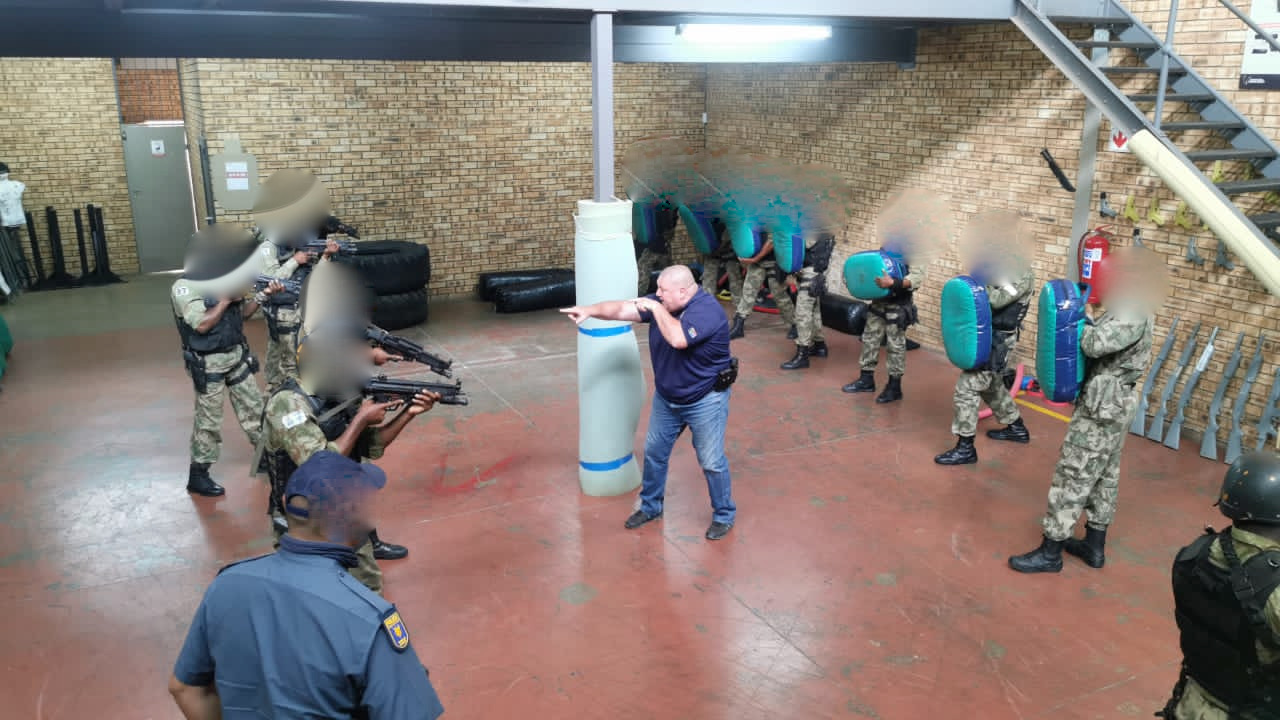 Here are some concepts to consider from the neural based approach. Caveats apply — this training is aimed at Tier One operators in a culture that is much harder physically and mentally than American culture. They don’t operate with the same belief systems in regards to safety, contact, injury, and political correctness that other agencies do.

Your mileage may vary. 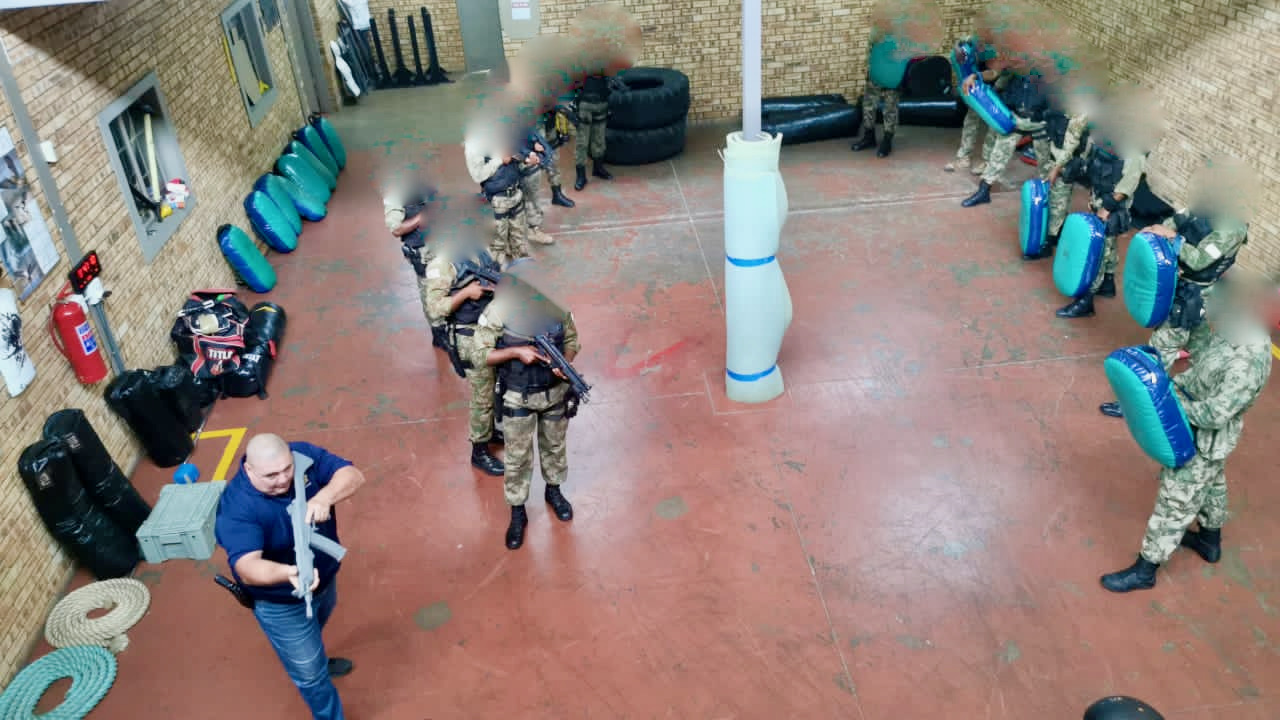 WHO AM I TRAINING?
25 extremely fit and highly experienced special operators with backgrounds from military and police. Experienced means they’ve been in multiple gunfights, hands on violent situations, likely killed many times, and do so on a regular basis.

WHAT STANDARD MUST THE STUDENTS MEET UPON COMPLETION OF THE COURSE?
On the last day of training, in order to graduate, each operator must do:

Upon completion of the above, they must pass the 12-minute drill, or Hell Week In A Can:

The above exercises are done consecutively in rapid succession. Operators are not allowed to quit. If one quits, he is beaten by the entire group for 12 minutes and must start over.

The graduation standard: you must fight, win, and never give up. If you are knocked unconcious, you must get up and renew the fight.

ADMINISTRATIVE CONSTRAINTS ON CONDUCT OF THE CLASS
None.

ENVIRONMENTAL MANIPULATION
The instructor has complete control of the training environment.

Olfactory elements include burning different scents of incense. The different smells are coordinated to the specific skill set taught that day. When it comes time to review the skill set, they only need to smell that particular scent to pre-activate their brain for TRAINING. Olfaction bypasses conscious processing easily and can trigger skillsets anchored to that odor. Obviously they won’t be burning incense in their vehicles — what scent does in THE TRAINING ENVIRONMENT is shorten the time necessary to install a particular skill and manipulates the environment to promote immediate recall to the benefit of the instructor and students.

Auditory elements include a selection of popular pop music drawn from popular national radio stations.  The selection varies  according to the lesson plans and objectives for the days. Tempo is the single most important variable.

Positive self talk elements: from day one students utilize the same script, individually and as a group: (this was originally written by my colleague Dennis Martin)

I WILL DO WHATEVER IT TAKES TO SURVIVE I WILL FIGHT I WILL WIN I WILL BREATH I WILL FUCKING GO HOME YOU WILL FUCKING DIE.

Clint constantly eradicates negative self talk especially self-pity. Interviews with survivors and his own extensive combat experience as soldier, special operator and street cop teaches that feeling sorry for one’s self in the fight leads to defeat. He challenges the class during the hardest parts by asking ARE YOU FEELING SORRY FOR YOURSELF? The expected responses include FUCK YOU, YOU CAN’T HURT ME, FUCK YOU I’M GOING TO MAKE YOU SORRY, and so on. Clint encourages swearing and obscenity since it builds morale, and is a verbal tool on the streets they work on and with the offenders they deal with.

Clint embeds into all training evolutions exercises designed to install emotional and mental state management at the preconscious level (via modeling and real-time coaching primarily). He then constantly monitors the individual and the group as they use those skills. The students are under constant unrelenting physical, mental and emotional stress while being pushed to their limits in front of their peers. The training  has reduced some very hard men to tears. They are not ridiculed for that, by the way. They are already established and experienced team members and earned their respect. Instead they are taught in real time the skills to manage the emotional dump. They are also coached by their peers as “psychological first aid in real time” is a skillset as well. They are all hard men but must know how to manage their emotions and not just stifle them.

The emotional and mental state management training begins day one and continues every single day throughout the training month.

TAKEAWAYS FOR THIS TRAINING DESIGN:

← Prev: Make It A REVENGERS Christmas (December sales donated to the International Center For Missing and Exploited Children, in memory of Marvin Bell) Next: Emily Ratajkowski On Heart Rate Variability, Brain Waves and Training Race Drivers →