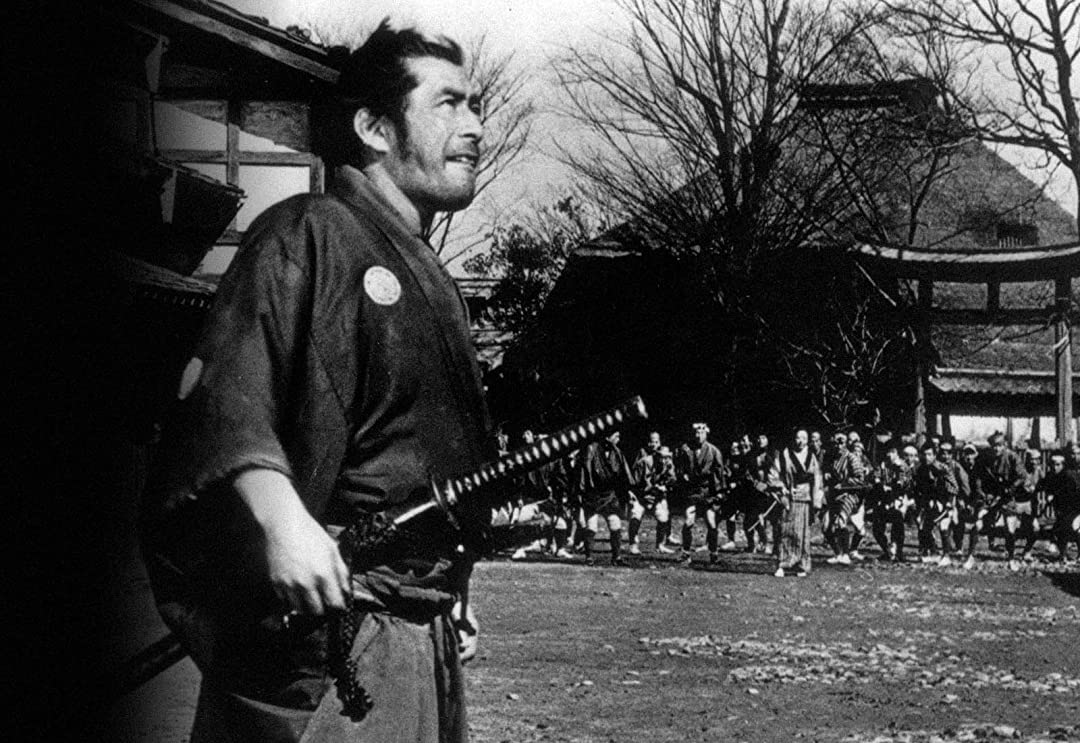 One of my favorite films is the Japanese classic YOJIMBO (Bodyguard) by Akira Kurasawa https://archive.org/details/Yojimbo\_201703

The storyline concerns a ronin samurai who wanders into a conflict between two village factions. Using his psychological skills in manipulation, influence and narrative management he turns the entire situation to his benefit. It’s a great example of the “One riot, one Ranger” concept of the old Texas Rangers — send one skilled and ruthless individual to sort out a complex problem using whatever resources he can garner on site.

During a discussion with a friend in a Tier One unit, we discussed the fictional Envoys, the super-solders of the future portrayed in the book and Netflix series ALTERED CARBON. In the ALTERED CARBON universe, Envoys are super-soldiers that are not only genetically enhanced and modified, but trained in methods that changes their subconscious and preconscious processing to hyper-enhance their intuition and pattern recognition.

My point was that the selection, assessment and training of the 21st special operator needs to enhance those psychological skills to enable “cognitive dominance” as John Robb defines the ability to leverage technology (like artificial intelligence) to dominate emerging conflicts in “grey zone warfare.”

I research and develop training to enhance intuition and pattern recognition. I define intuition as recognizing a subconscious/preconscious sense of KNOWING — whether it’s a person, a place, a situation. And I define pattern recognition as the ability to pick up the small precursor signs that lead to a predictable outcome. I focus on what we can do to enable and enhance those attributes to achieve superior lethality and survivability for those in harm’s way. That doesn’t just apply to elite special operators, military and law enforcement.  In today’s uncertain times, enhancing those attributes contribute generally to making a better kind of human.

And better humans make for a better world.

In future posts I’ll delve into those aspects and share my findings.

← Prev: Back In Time, With Time-Pieces Next: Preconscious Processing and Training Design →