If you haven’t seen JOHN WICK, you really should. Like guns, ultra-violence, martial arts, and revenge?

This clip shows some of the very best fight choreography in Hollywood. You see superior gun-handling, the integration of combatives with pistol use in CQB, knife and pistol together, even the Center-Axis-Relock being used as a CQB movement technique…all kinds of good stuff.

The script is lean and elegant.  This is Keanu Reeves’s best action movie since THE MATRIX.

The movie was directed and the fights done by Dave Leitch, a former Minneapolis guy and another alumni of the Old Skool Minnesota Kali Group in the 80s and 90s. I just started going through the digitized footage of the very first “Reality of the Handgun for the Martial Artist” class I did at the Kali Group back in the late 80s or early 90s, and I believe that was the last MKG seminar Dave took before he headed off to H’wood to become the top stunt director and Brad Pitt’s body double and trainer.  Now he’s the top producer/director of what is going to be another great trilogy like THE MATRIX. JOHN WICK TWO started filming not long after the opening weekend of JOHN WICK.

Very much worth watching for enthusiasts of well-done violence and gun-critics, LOL. Spare, elegant craft in the screenplay and I really liked the characters of John Wick and the supporting cast.

Especially the 60-something assassin named Marcus, played by the always excellent Willem Dafoe.

Out on pay per view, DVD and even still in some theaters.

I may have to send the JOHNNY WYLDE books to Dave Leitch; as a Minneapolis guy he might just really dig those. Madonna, back when she was married to Guy Ritchie, considered buying NO OTHER OPTION as a project for Ritchie. Nothing ever came of it, but it would have been interested. Willem Dafoe’s name came up then, too, as the actor for Jonny Maxwell.

I’m waiting back on word from a major screenwriter/producer on a decision about THE SWORD OF MICHAEL — more on that as I get it. I may be able to interest him in the film version of ACHY MAN, which is emerging as a black comedy cross between THE THREE STOOGES, THE KEYSTONE COPS (anybody remember them?) and LOCK, STOCK, AND TWO SMOKING BARRELS.

So we’ll see. I’m back in submarine mode before I take up my hectic travel schedule again — thanks to all of you who stop by…pay no attention to the nasty gram sent me by some irate reader… 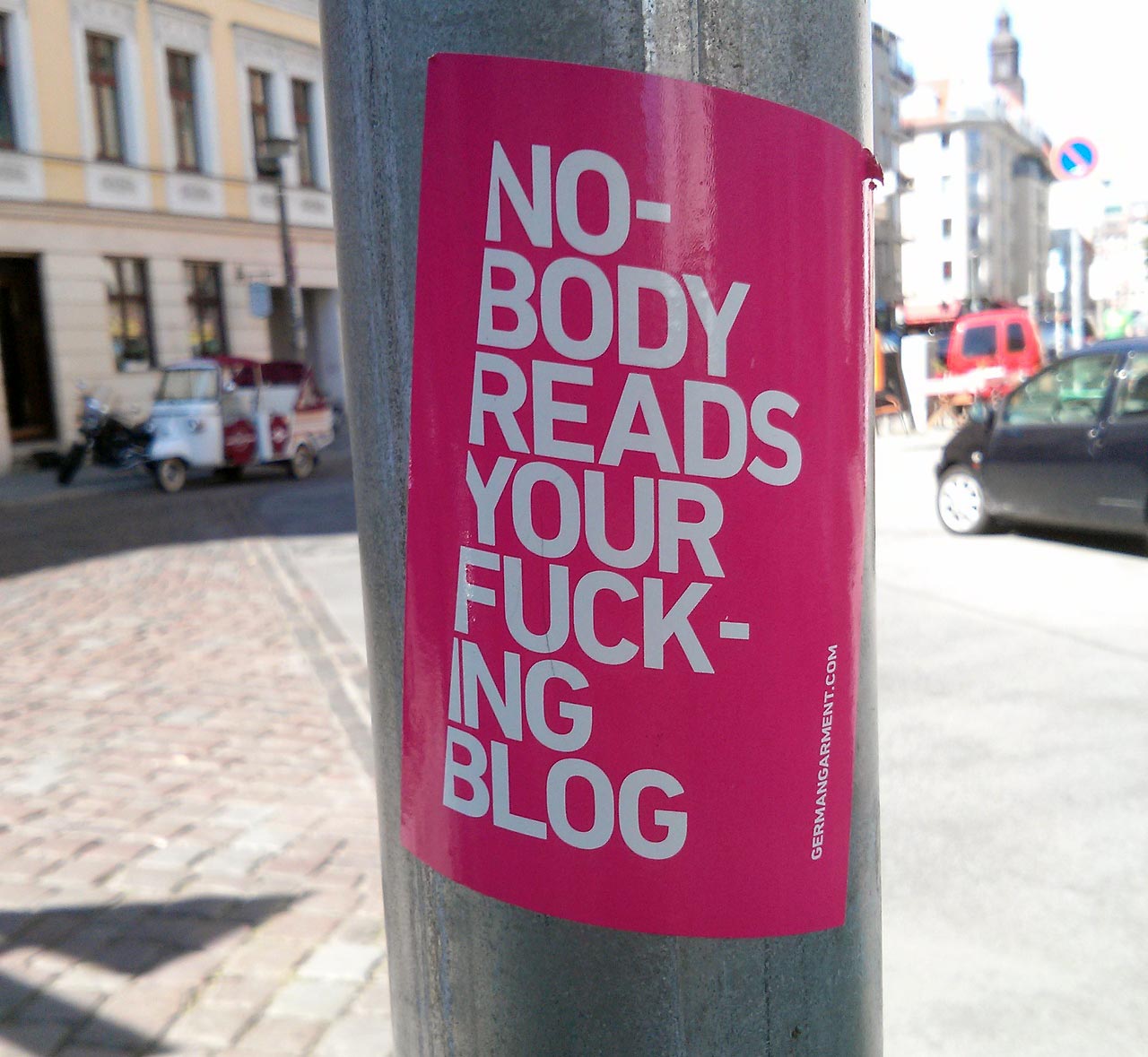