Random Thoughts on The Buggerance Factor 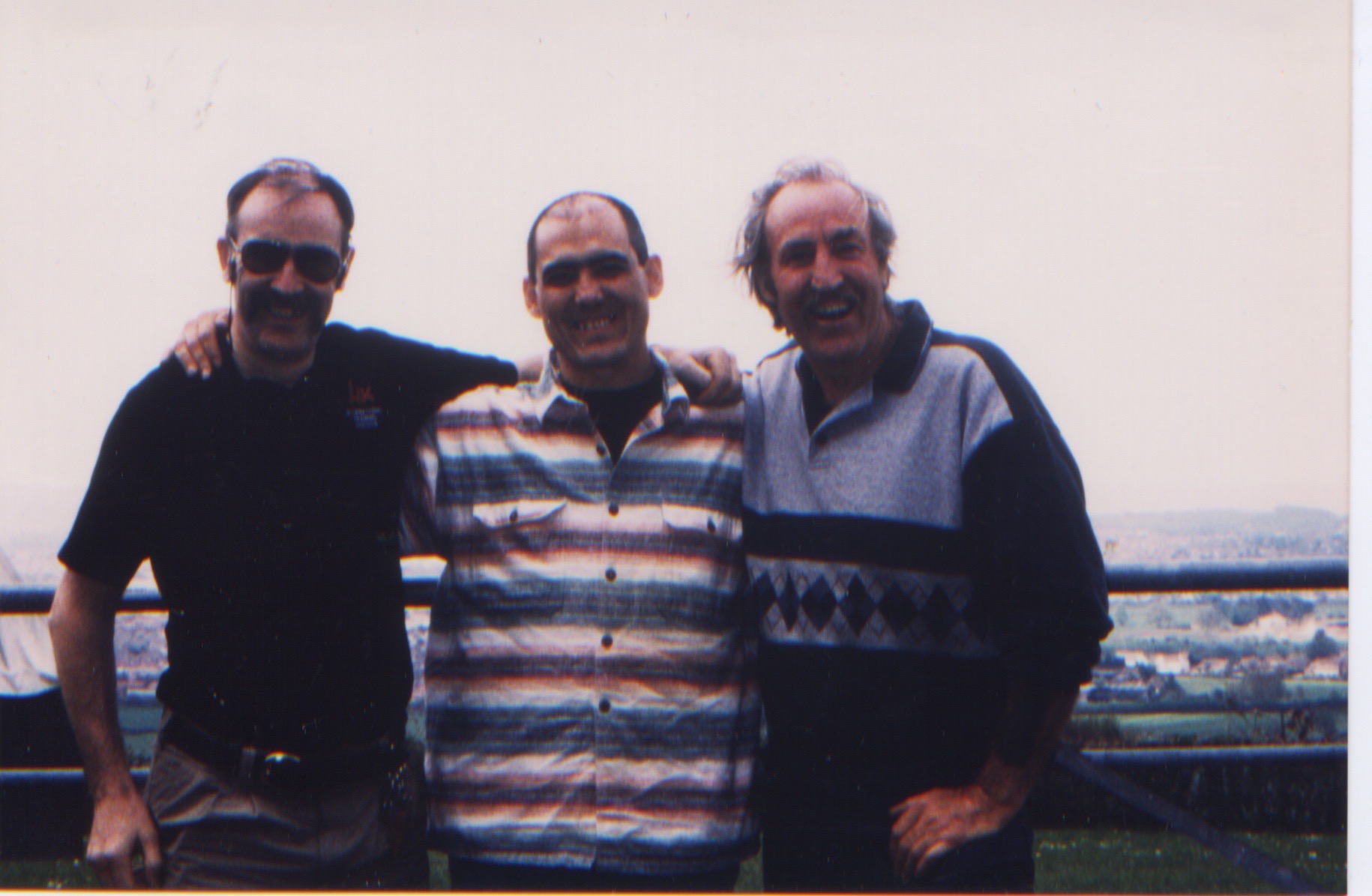 “So, what I’m saying is make the training as realistic as you can. Once they’ve got confidence doing it by day, then do it by night. Do it under all sorts of circumstances. What we’re looking for is, how far can you push that person? Where’s your breaking stress? We spring things on them when they’re tired. Once they’re confident with their basic training, then their advanced techniques come in. We keep on changing plots and plans and add in the old buggerance factor, where we’re in the wrong place at the wrong time, and let them make up plans to bring it back onto schedule. All the time they’ve got to be doing contingency planning, always be prepared for the worse. So have them look at the problem, let them do all their own planning, give them a time schedule that must be adhered to, but otherwise give them a free rein….then you put in some changes: that man is no longer available…change the time scale…All the time you’re changing the parameters and the goal posts, making it harder for them. And without them realizing it all the time, you’re seeing how they respond to realistic stress….

You have to do the training as realistic as you can. All through the training you must set standards and you must say, “You must meet these standards,” so everyone is under pressure all the time…They might make a mistake, but they must not make the same mistake twice.

Go here for the interview and Lofty’s history as the Godfather of American Special Operations Forces: https://marcuswynne.wordpress.com/2012/08/23/blast-from-the-past-john-lofty-wiseman-on-military-and-police-special-operations/

My random thought for today is about training design, and how infrequently training designers and instructors of survival skills (like firearms use) address the how to do of working through a fight problem in real time.

Yeah, I know they teach malfunction drills and reload — all the technical skill and weapons manipulation stuff.

But that’s not what I mean.

What I mean is the cognitive skill (meta-skill, if you like science-y words) of problem solving in real time while under threat to life stress. I think most instructors and training designers mistake the ability to perform a technical skill well in the training environment guarantees the transference of that skill to the real world and real world stress. Further, I think most instructors may (unconsciously) create and sustain a state of “learned helplessness” in their students when it comes to solving problems – all in the name of “safety.”

Don’t get me wrong, safety is important…but is it the single most paramount element to consider in training personnel who, as their job, must go in harm’s way with a live weapon to confront real bad guys?
I had a discussion with a friend in a Tier One Unit. We were discussing my experiments in accelerating the training of technical skill sets (weapons manipulation, marksmanship, short range tactical engagements) to a level of performance under stress that began to approach that of experienced Tier One operators.

His counter point (a very good one) is that “Tier One operators are the result of a long selection and training process; just because someone can manipulate the weapon as fast or engage targets as fast in a training environment doesn’t mean they have the judgment forged in experience during deployments and continual training and operations to employ that weapon successfully in the real world.”

While many (most?) people have forgotten the Prince’s Gate hostage rescue in London, it’s still studied intensively by special operations units and some police tactical units. I’m fortunate to have had the detailed debrief courtesy of Lofty who trained the original SAS hostage rescue and close protection teams. The single hugest point in his debrief was this: everything possible that could go wrong, did go wrong. And despite that, the team and team members solved, in the moment, every problem that came up and continued to drive on and accomplish one of the most daring wins in the history of special operations.

Which comes back to the point my Tier One friend made – “judgment honed in deployments and endless training/operational use.”

And the meta-skill is summed up in this old phrase: Adapt, improvise, overcome.

In the moment, under life and death stress.

So if that’s the most important skill, the single most important aspect or attribute of the mental platform that underlies Tier One (or any other high performer) cognition and neurology, how do we a) identify/assess that b) select for it c) TRAIN it early in the flow?

Answering all that takes way too much writing time, so let’s just focus on one small piece of the training solution:

How about letting people fuck up (safely) and solve their own problems, instead of hovering over them like a Jewish mother on meth? Have you ever noticed, on a firearms training line, how often instructors step in at the first sign of difficulty and solve the problem for the student?

What does that do to the student’s brain? What’s the (unconscious) message in that action?

What is the non-verbal message transmitted by those actions? “You aren’t capable of figuring this out by yourself; I’ll do it for you, and then next time maybe you’ll remember how I solved it….”

An acquaintance of mine, a senior chief in a maritime special operations training unit, and I were talking about how to modify small unit tactics training. My opinion was that the most important aspect of teaching ambushes isn’t just the mechanical skill of setting up an L-shaped hasty ambush; it’s teaching the MENTAL methods, the thinking, that recognizes the opportunity, and organizes the available resources (people, weapons, terrain) into an effective use of the technique.

If you have the mental platform down, then you can perform ANY technique well under ANY circumstances (see Lofty’s quote at the beginning of this…)

What this requires, in the training piece, is instructors who are able to “not-instruct” when appropriate (which is way more often than instructors want to think about when teaching adults) and let students work through a problem – to the point of when they ask for help, saying, “How do you solve that problem?” and stepping back…and letting them work it out…and providing guidance rather than resolution. Give them principles and a direction, and trust that an adult will be smart enough to work it out within the parameters the instructor sets up.

Can you do this safely? Of course you can. It only requires an instructor confident enough to change his or her paradigm of “being the one who teaches” to “one who facilitates the learning” and manages (rather than hands on directs) the learning experience of the student.

A subtle distinction, but essential.

← Prev: A Rare Writing Writer Post! Lessons On Crime & Corruption from THE ACHY MAN, and a sneak peek at THREE'S WYLDE Next: A Two-Fer For The Fourth of July →