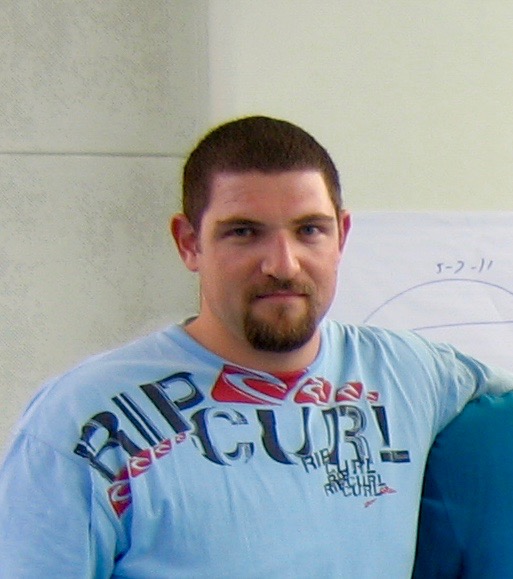 I’m at the age where the death of a friend isn’t unusual. It was when I was younger. Now between the vicissitudes of age and the attrition that comes from having a peer group that is either retired from or still out on the hard edge, I hear at least monthly news of a friend who’s fallen or passed. 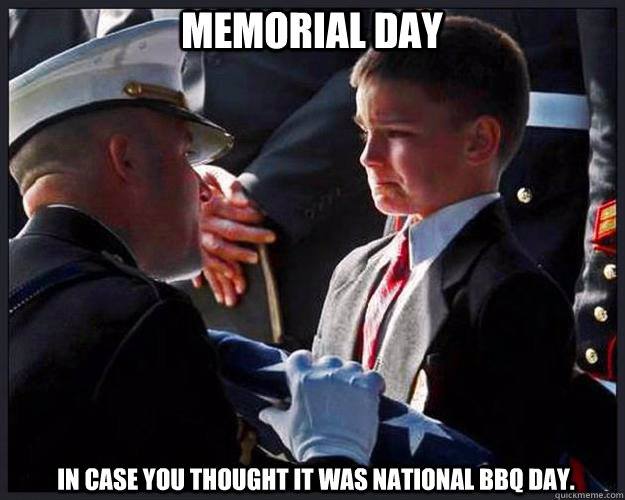 Remembering my friends. No e-mail, no phone calls, no chit chat. It’s my way of honoring them.

I stopped writing memorials and obituaries earlier this year, when a bad few weeks left me with a double-digit body count of friends lost to warfare, cancer, and suicide.

On Veterans Day I got a message with the blunt news: “Oi, mate. Conrad’s dead. Bought it in Jordan.”

At the International Police Training Center in Jordan, where he was working as an instructor, passing on his formidable skill set and experience.

I sat with that for a while. It’s one thing when you see the attrition of age and the things that come with that: disease, old injuries, slowing down and catching one out on the hard edge that you might have ducked if you weren’t past your prime…

It’s different when it’s a young man in his prime. Especially when it’s an old man remembering. 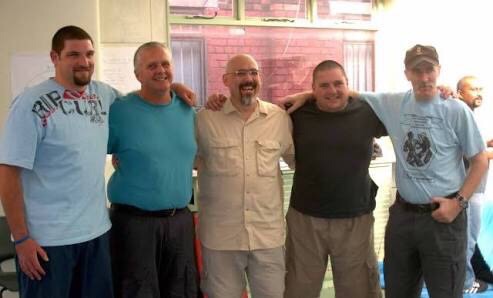 Of these five men, from left to right, two are dead, the next two died and come back to life (as Near Death Experience survivors), and the last one will most likely kick Death’s ass back to Hell when he comes and tries to collect him.

Conrad, like Rich Smith, (https://marcuswynne.wordpress.com/2012/08/06/richard-smith-1957-2012/) believed and practiced the Old Way, of Wotan/Odin. When I heard of his death, I looked out my window and two ravens flew by, calling as they went: Huginn and Munnin, the Eyes of Odin in the Middle World. I had a brief vision then, of Conrad being ushered into the Hall of Valhalla by Rich and other friends. 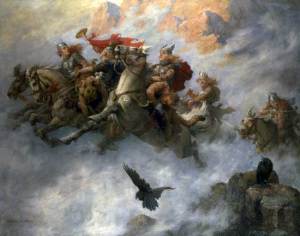 My friend K, who knew Conrad as well, was kind enough to send me this poem by the famous World War 2 Norwegian poet, Nordahl Grieg. K has read it over all of his fallen brothers in a unit awarded the highest decoration for courage under fire the US can give to a foreign military unit:

Humbly translated by K to:

“It is the best who die.

The strong and clean at heart,
Who wanted and dared the most,
quietly they said goodbye.”

Thanks for sharing that, K. Conrad would be honored and appreciative.

God bless you and keep you, Conrad. We’ll see to your girl. See you on the Other Side.