Last week the international special operations community lost a respected member. Last week I lost a friend. Rich Smith was my friend and today I remember and honor him.

I first met Rich in 2006, at an invitation-only training event I presented in the UK. I knew Rich by reputation, as he’d trained with my long-time friend Dennis Martin, and he worked closely with my brother-from-another-mother Clint Oosthuizen, the lead CQB instructor for the South African Police Service.

Rich was the oldest student in the class, same age as me, and just a few years younger than Dennis. Despite his age he dominated much younger and fitter operators throughout the training. Tough, quiet, and fierce when he switched on, he was — in a word — formidable. 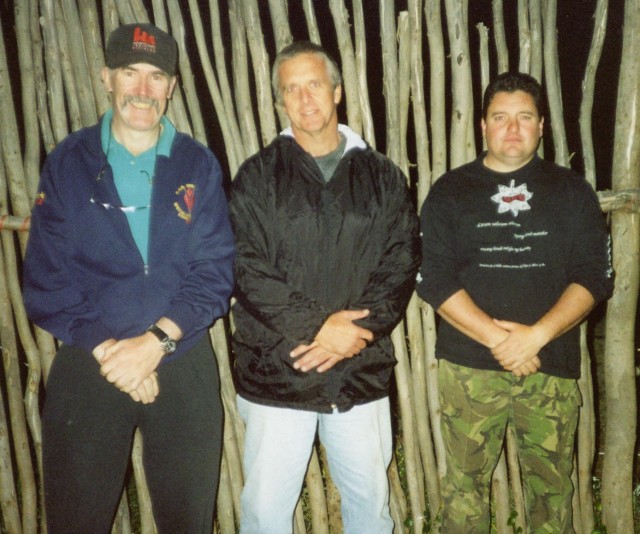 We talked a lot while we were there in the UK, and that was the beginning of a long-distance friendship that continued via Skype and e-mail. 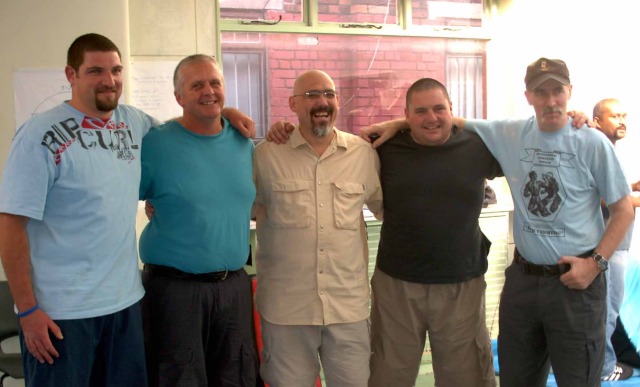 Rich (second from left) at the Neural-Based Instructor Course.

Rich began his special operations career as a very young man in Rhodesia. He was an operator with the Rhodesian SAS, and later worked with other special operations units. More recently he did several tours in Iraq and Afghanistan working on contract for various organizations. 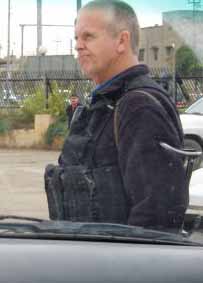 Rich on the job.

He was a warrior. He was a man who lived and breathed the warrior’s ethos. Deeply intelligent and well read, he enjoyed hashing out training concepts and theory and putting them to the test in the real world.

He was humble. Modest to a fault. He never spoke of his A-List military lineage or his deep body of experience, but was always willing to share the expertise he’d developed over a lifetime. Rich walked the walk and never talked. His experience shone out of everything he did – at least to the trained eye.

He was a gentleman. An Old School gentleman who embodied in everything he did the heritage of English, Rhodesian, and South African manhood. 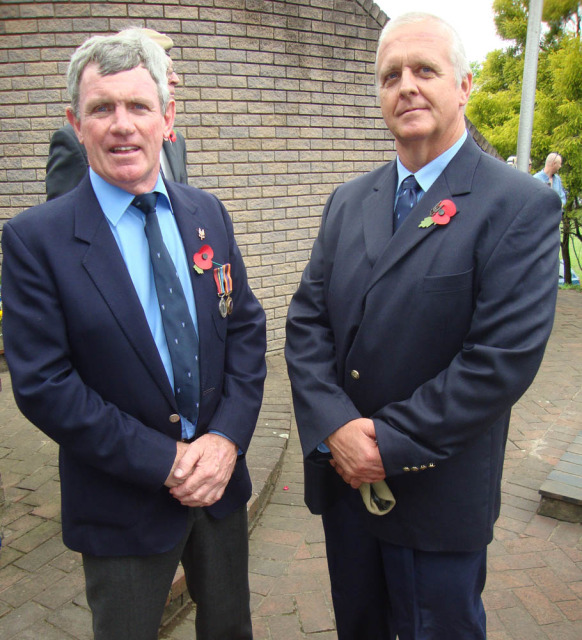 Rich and I were working together on a training project and I’d planned to meet up with him in Sierra Leone or South Africa, at his base in Durban, later this year. I may make that trip and visit his resting place. Rich believed in the Old Religion of Odin/Wotan, and practiced the Warrior’s Path. In his belief, warriors received a special place in the Hall of Valhalla, a seat earned by their Service in going in harm’s way on behalf of others — their family, their clan, their tribe, their community, their country. Their friends. 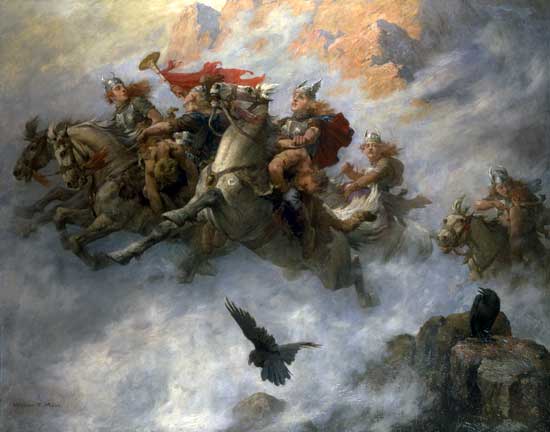 Rich spent his entire life in Service, taking lives and saving lives, and he’s earned his seat of honor in the Warrior’s Hall.

May you rest well, my friend, and may you always be honored in accordance with all that you have earned.

← Prev: How To Motivate a Writer Next: A Random Post with Random Thoughts For Today →