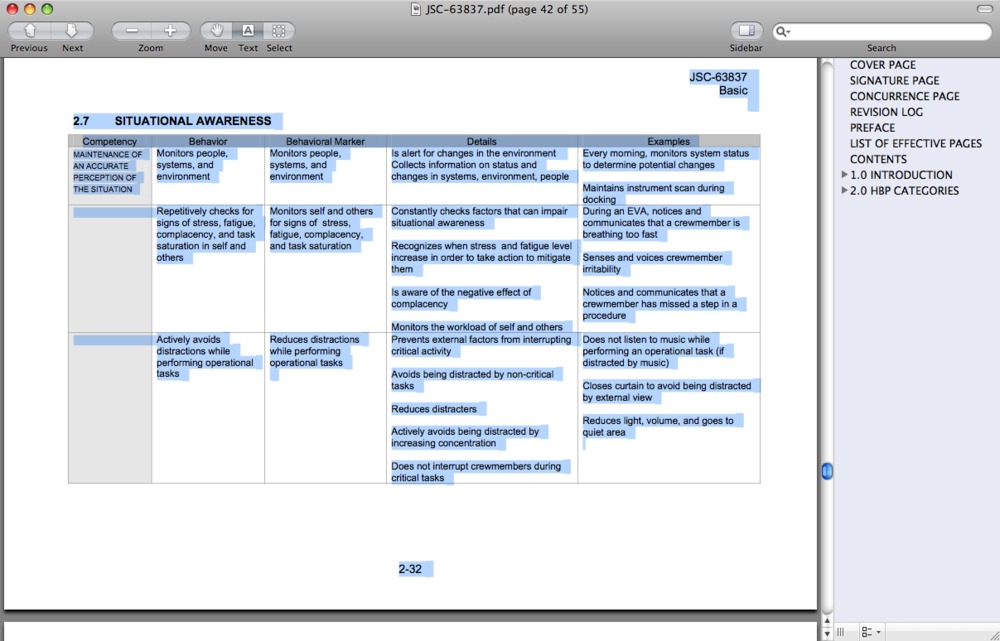 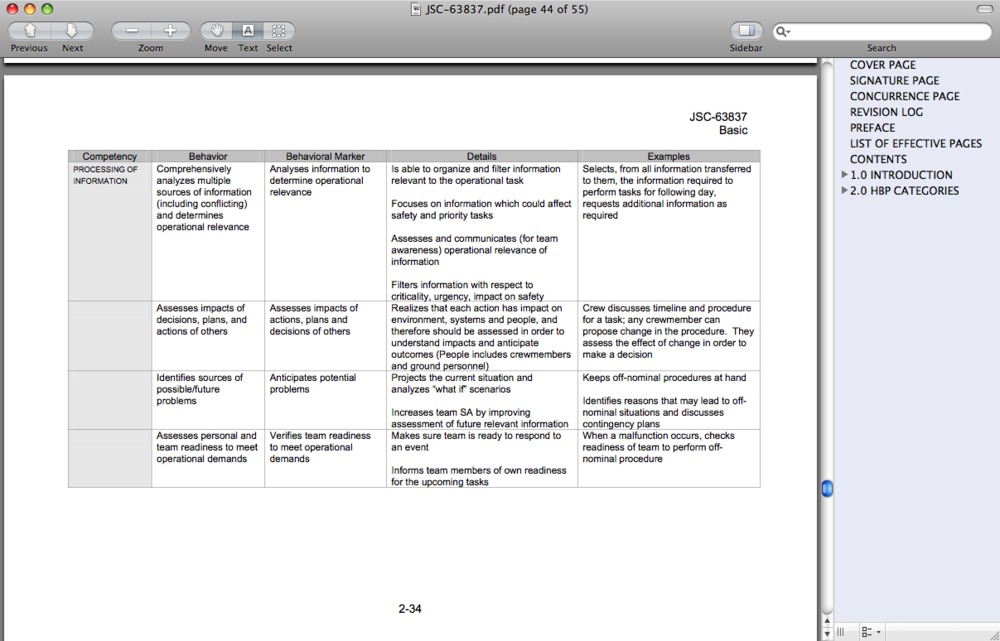 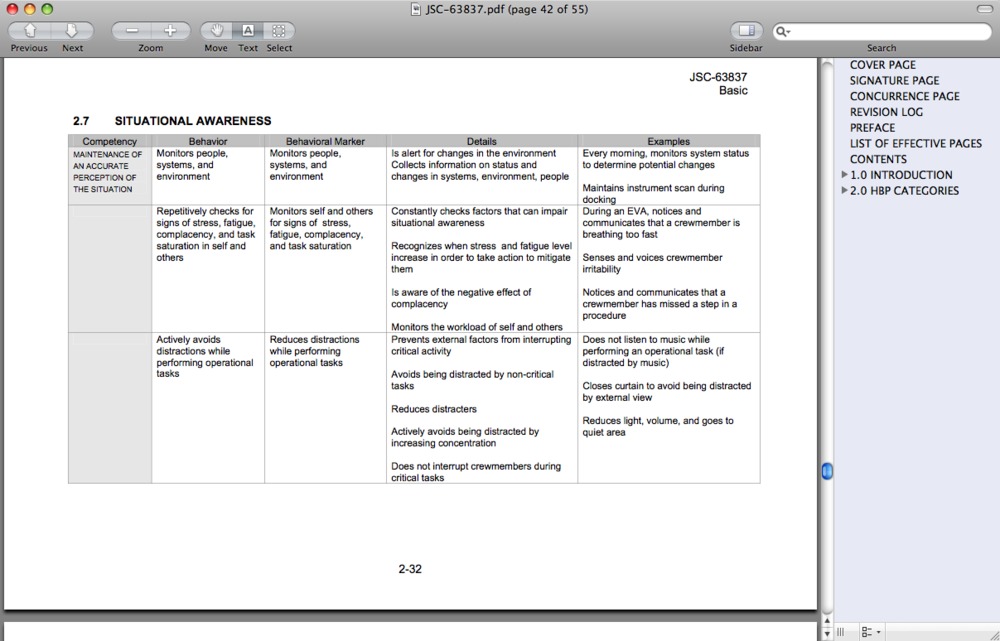 Over the last twenty years, I’ve received hundreds of phone calls, e-mails and letters attesting to the effectiveness of the situational awareness and performance enhancement training program from former students operating in America and many other countries.

ps:  I’ve been waiting for the last two years for permission to release this information; just received word this morning.  More later….

PPS:  Under “Better Late Than Never” I see that DARPA has finally come around to recognizing the importance of this skill set, though they are currently focused on the technological application instead of the human/soft-skill installation approach:  http://www.darpa.mil/Our_Work/DSO/Programs/Accelerated_Learning.aspx

← Prev: NEURAL-BASED TRAINING: TRAINING PERIPHERAL TARGET DISCRIMINATION FOR SHOOTERS Next: An Update From The Road →