Superior Performance Under Life Threatening Stress, AKA Grace Under Fire

The driver in this video is Leo Prinsloos. He is the proprietor and lead instructor at The Edge, a training facility in South Africa. CLICK HERE. Mr. Prinsloos is a veteran of the South African Defense Force, reportedly one of the Recce/Special Forces Units. He is also a veteran of the South African Police Force and former serving member of the SAPS Special Task Force, the national Tier 1 specialty unit responsible for among other things high risk protection, hostage rescue, and counter-terror operations.

I provided a lot of training to the South African Police Force in the 1990s. I was invited to most of their specialty units, including the Task Force, the SWAT Instructor School, the Counter-Insurgency/Tracker School, the National Polygraph/Deception Detection Unit, as well as the Basic National Academy and their instructors. I had a memorable visit to their sniper school, whose coach was an Olympic Gold Medalist in shooting. While I was there I had the great pleasure of meeting, training and field testing training with many operators like Mr. Prinsloos. Their instructor cadre seemed evenly split between gigantic muscular specimens and lean quiet ectomorphs like Mr. Prinsloos. Their special operators at that time were predominantly the latter, following the older SAS model: men built for long distance endurance, though even then they were producing many massive guys. What I enjoyed most was walking into a classroom full of officers like Mr. Prinsloos — tough, smart, highly trained, and more to the point, street savvy and hardened by many years of violent experience.

Also the best audience to give immediate feedback on what works and doesn’t work, which is why I emulated William Fairbairn and went to where the gunfighters were to study, experience, experiment and refine the training protocols i teach. In the 1990s Johannesburg was the most violent city in the world, bar none. The Police Force had over 250 deaths a month out of a force totaling about 120,000. The average time it took for a fresh out of the academy recruit to get into a gunfight (not draw his/her weapon – actually fire his weapon at a human) was two working weeks.

The officers there had and have little tolerance nor patience for anything related to hard skills that doesn’t work, right now, better than what they have. Many American instructors who went there and got out of their lane were dismissed from the classroom mid-class, had the class stand up and walk out, or, in one memorable instance, beaten up and stripped of the black belt he wore to training. I received positive feedback in almost all instances, and had reports sometimes the same day as to how effective the situational awareness, shooting enhancement, stress management and accelerated learning modules worked.

I very much enjoyed my time there. 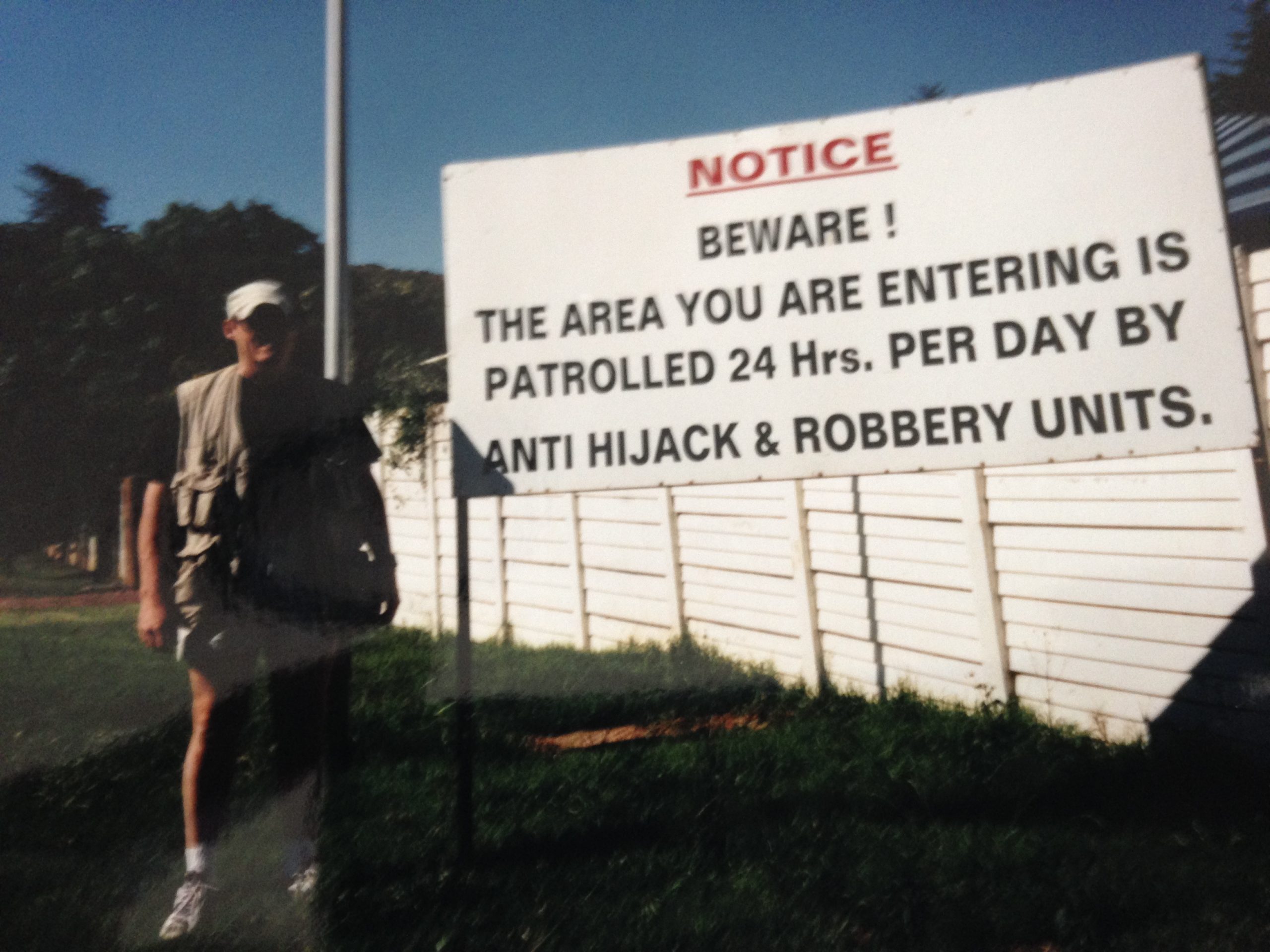 For background on the training I did there see HERE and for the work my friend and senior instructor still does see HERE.

NOTE/DISCLAIMER:  Let me be absolutely clear I am not claiming my training to the SAPS or to the Task Force are involved in Mr. Prinsloos extraordinary performance. I checked and my guys down there can’t place him in any of the recent classes, and I don’t have rosters from the 90s. This post is to highlight the extraordinary performance of a skilled operator in a very rarely documented instance of making his mental platform work in perfect unison under the most high-threat circumstance.

And that’s what we do.

← Prev: Even More Questions and Answers... Next: UPDATE TO LEO PRINSLOOS ARTICLE AND A GREAT QUOTE →