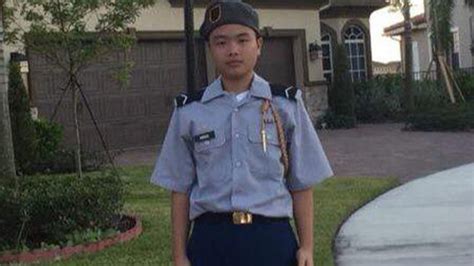 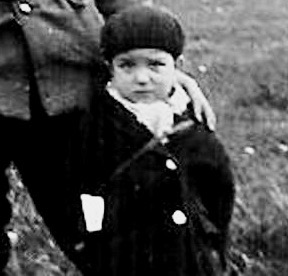 The proud young High School ROTC Cadet on the left is Peter Wang. He was 15 years old at the time of this picture, taken shortly before his death. The shy six-year old on the right is Marcel Pinte. He was the youngest French Resistance fighter to die during the German Occupation.

Peter Wang died in the 14 Feb 2018 Parkland Florida high school mass shooting. Peter dreamed of attending West Point and serving his country in the military. As an ROTC cadet, he received firearms training and was reportedly an accomplished marksman.

He knew how to shoot a rifle and he knew what one can do.

He knew exactly what he was facing when he stood, in his grey and black uniform, in the line of fire and held open the door to his study hall. He herded dozens of his terrified classmates through to safety. He stood there protecting his classmates and saved all that he could till he was shot down.

He died where he stood.

A 15 year old who gave his life without hesitation to serve others by going in harm’s way to protect those unable to protect themselves.

Marcel Pinte was six years old when he died on 19 August 1944. His father was a Resistance Leader, and Marcel had grown up surrounded by fighters and support cells. He regularly served by smuggling coded messages beneath his shirt through enemy lines to Resistance leaders he knew by face. The Germans ignored the small boy toddling through their midst.

While helping his family during a major airborne insertion at night, Marcel was killed when a Sten gun discharged accidentally.

I’m often humbled by the courage of children. Character comes out under stress. True courage isn’t something that can be taught, though it can be recognized and reinforced and nurtured. The spontaneous unthinking turning TOWARDS terrifying danger comes from something deep within one’s character and spirit.

Six year old Bridger Walker in Wyoming fought an attacking dog with his bare hands to protect his sister, even after being savaged by the dog to the point of needing 90 stitches to rebuild his face.

“If someone had to die, I thought it should be me,” he said. 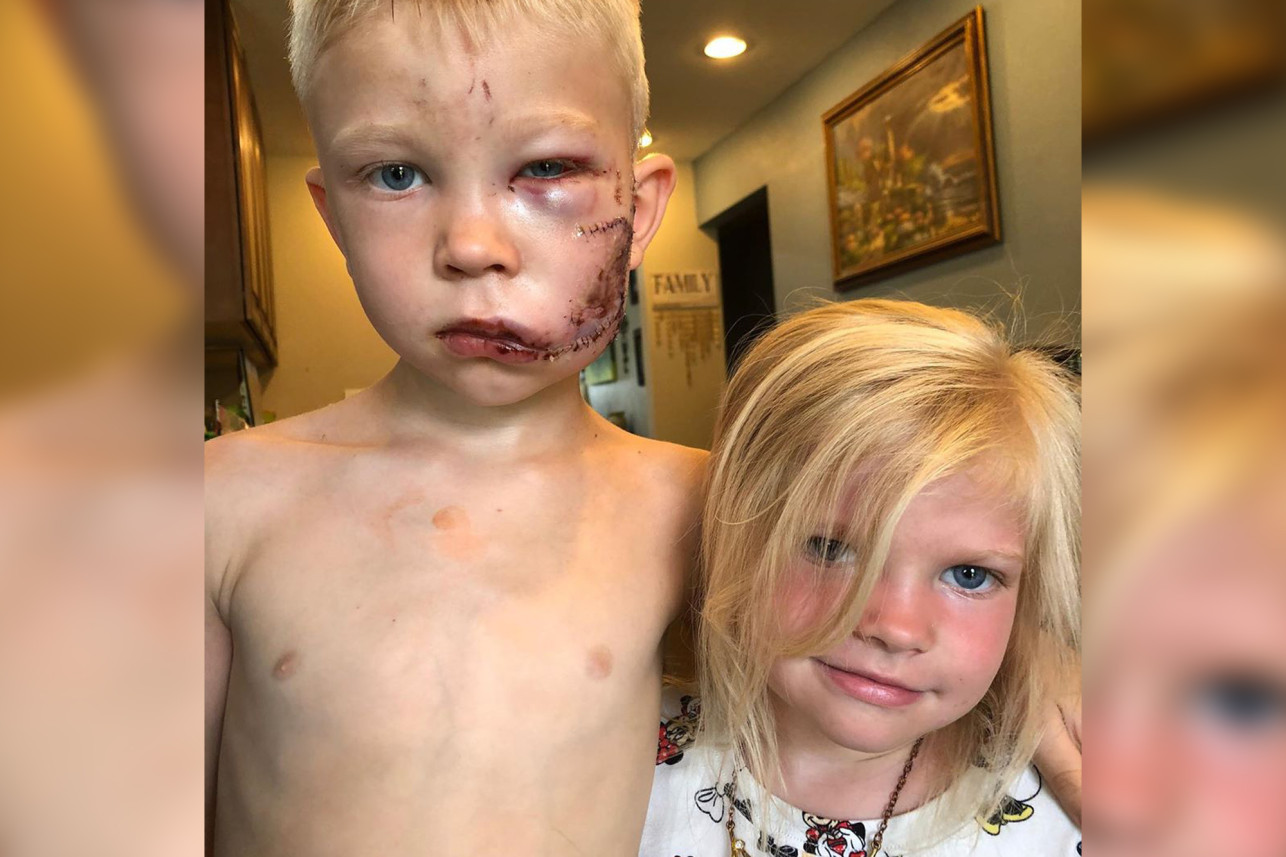 That strength of character in a child humbles me. 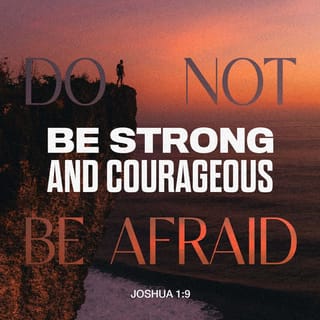 Today is Veteran’s Day, when we remember those who fell protecting us. Remember that there is a larger War raging around us each and every day. Sometimes the smallest and least of us fall while doing acts of great courage in that battle. Let’s remember to remember that. 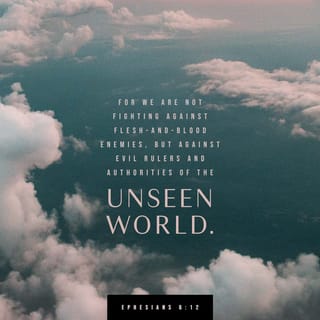 ← Prev: "So what is it, exactly, that you do, Marcus?" Next: The Talent War, or How To Find The Finest Warriors →