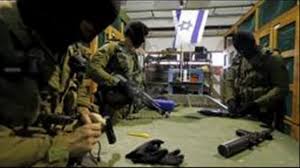 Accentus-Ludus was invited to Israel to demonstrate and discuss our advanced training methods. Our host was a former member of Shayetet 13, the Israeli Naval Commandos/Navy SEALs. He was involved in the selection, assessment and training of candidates for Shayetet 13. He has an advanced background in Performance Psychology and martial arts. He’d previously trained with Accentus-Ludus CEO Marcus Wynne. 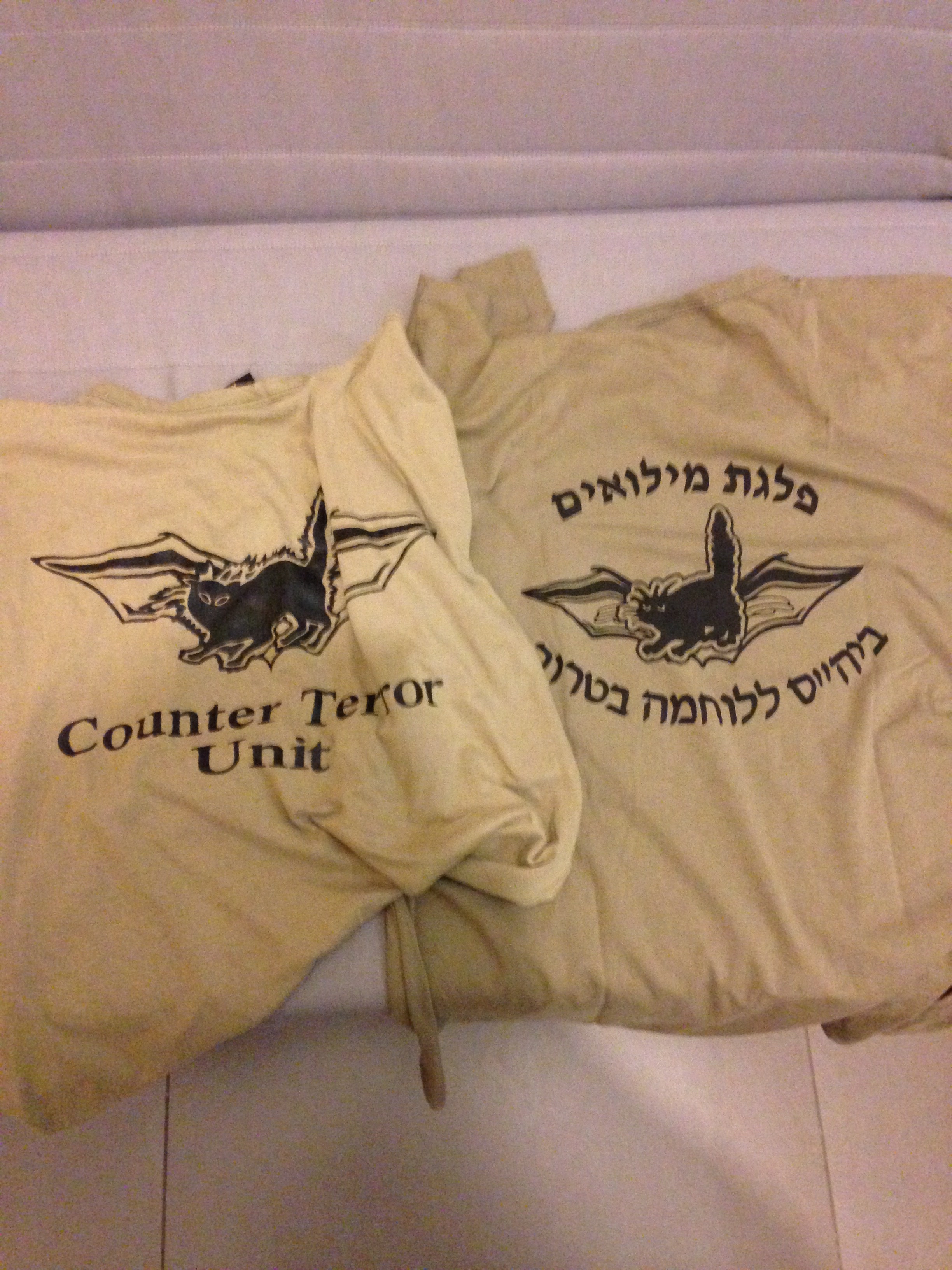 Among individual performance-enhancement skill-sets demonstrated and taught were:

Participants were impressed and surprised by the speed of learning, and how the new “soft” skills were retained under immediate pressure testing. Of particular interest was the “Combat Intuition” training or, as CEO Marcus Wynne refers to it, “Point Man” skills. 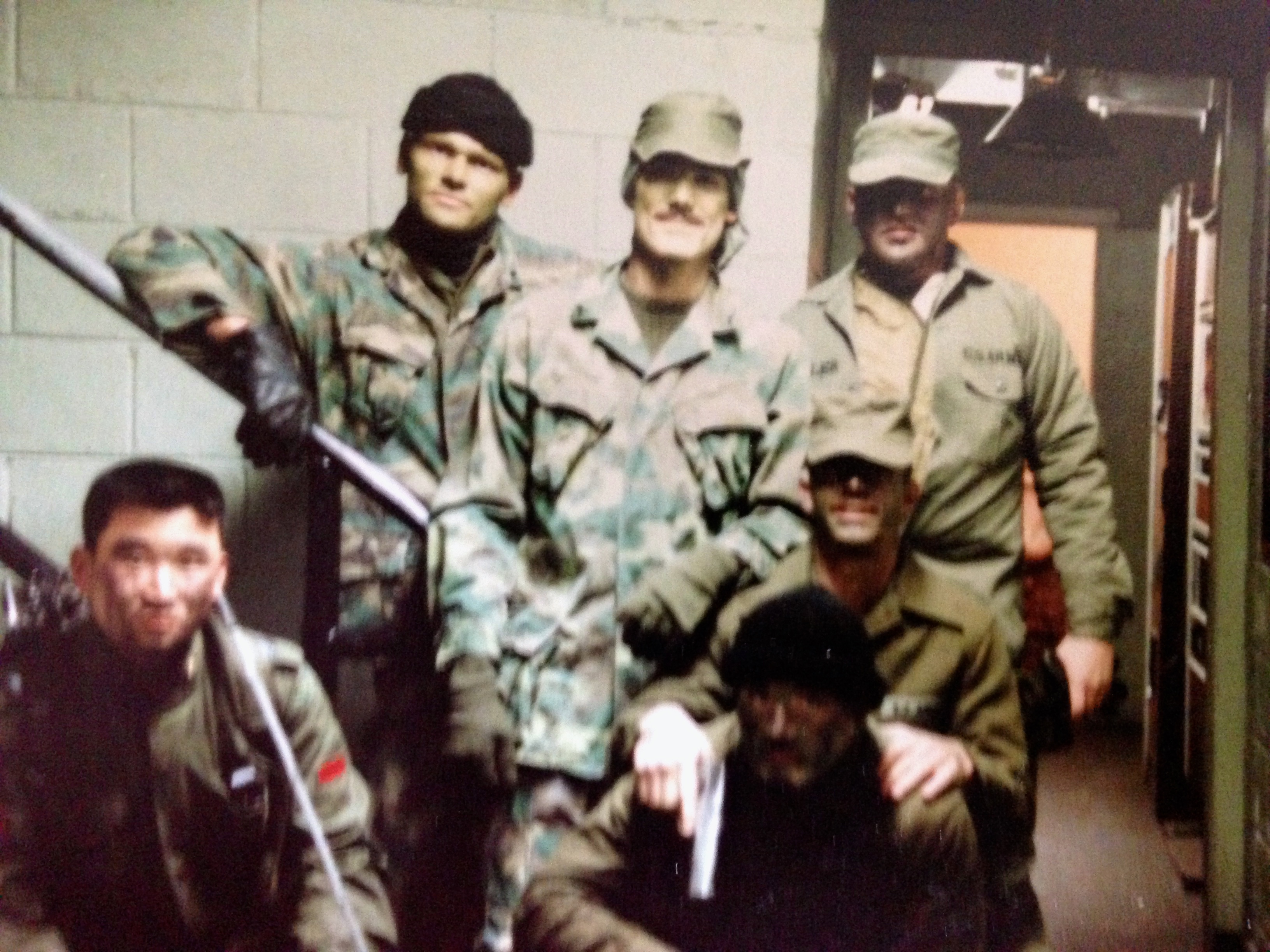 A private session was organized for the lead instructors from the IDF’s “Pre-Enlistment” Training Program. These instructors teach hand to hand combat, CQB, pistol and rifle marksmanship to all Israelis before their mandatory military service. All the instructors were Israeli special operations personnel. Other attendees were active in Air Marshal operations, close protection, and other special duties.

Skills demonstrated and taught during this session included:

All skills were installed within three iterations and immediately pressure tested with 100% retention and use while under stress. Student response to the accelerated learning and stress inoculation concepts embedded in the training was of particular interest since the participants have substantial recent operational experience. 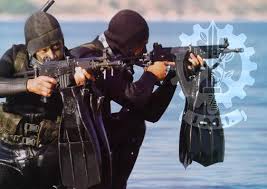 • The material presented was relevant to their missions.
• They learned far faster than they expected.
• They immediately and successfully tested the new material in pressure scenarios drawn from their expected operational end-use.
• They were able to immediately teach and coach others the material.
• They learned new techniques of instruction.

Key Points:
• Enhancing individual operator performance is one of our missions.
• Enhancing existing proficiency in weapons use, CQB fighting technique and learning new techniques/weapons systems is faster and easier with accelerated learning.
• Developing “soft skills” — enhanced vision, combat intuition, enhanced sensory perception under stress and “how to learn faster” — is just as vital to high-stress missions as the latest weapons or high-tech hardware.

If you want your people to not only survive, but thrive, under pressure, consider our individual performance enhancement programs.

← Prev: Accentus-Ludus Success Story #3 -- NASA Next: Random Thoughts on The Gunfight That Never Was or “The Old Man Gotta Be The Old Man” →