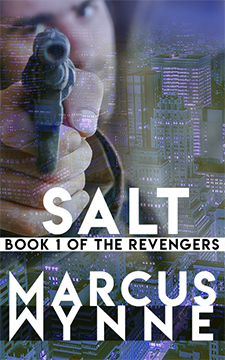 Above is a link to a free download of SALT: BOOK ONE OF THE REVENGERS which goes live at midnight today. It will run from Veteran’s Day through the weekend.

I’ve mentioned previously my experiment with publishing JEFF: BOOK FIVE OF THE REVENGERS on Kindle Vella. Go here for the most recent chapters as I plow through the finale. CLICK HERE

I’ve not been posting lately. The death of my friend and colleague K set me off into difficult emotional territory. HERE FOR K’S TRIBUTE PAGE

K was the 28th friend I’ve lost since the towers fell.

The debacle of the exit from Afghanistan exacerbated that difficult territory. And while I was proud and glad that some friends and colleagues got trapped Americans and allies out of Afghanistan, the fact that they had to do it as private citizens sent me off on a long walkabout. 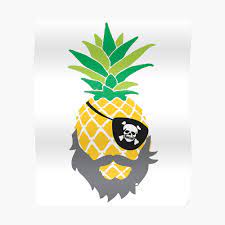 This is a random series of brief notes and updates; I’ll continue with more focused blog posts in the near future. For a while, anyway. My friend and colleague Greg Ellifritz who curates the best tactical training blog at Active Response Training recently wrote a piece about how long he’s been blogging and sharing his wealth of knowledge. That piqued my curiosity and I checked back at my old blog RANDOM THOUGHTS to see how long I’ve been blogging.

Since January 2010. Over 11 years. That’s a long time, a lifetime actually in internet terms. I’ve shared a lot of research and knowledge in those 11 years, never charged a cent for it. I have seen multiple instructors cut and paste or scrape and reattribute my original material — even had a group of instructors in another country question my assertion that I was the real author of the xeroxed pages they waved under my nose with someone else’s name carefully lettered into it. A call to my publisher (this was in the good old days of print magazines when SWAT and COMBAT HANDGUNS and WEAPONS FOR LAW ENFORCEMENT were the tactical founts, with guys like Dave Spaulding, Ed Lovette, Chuck Taylor, Clint Smith, Massad Ayoob and other writers producing the state of the art in tactical experience and learned overview of weapons and ammo) produced a fax of the original, to the significant embarrassment of the instructor cadre who’d paid their “consultant” a non-trivial fee to plagiarize my material.

Not a complaint, mind you. An observation, since I put it out there on the internet long before Patreon and other platforms came along. Of course it’s all copyrighted but I just continue to marvel at the ethical erosion that enables some to not only profit on the work of others but to take claim for the supporting research and attribute the field experience stories to themselves. My attorneys, and they are many and expensive, offer often to prosecute some of the more egregious examples. I tell them to leave it alone because eventually the truth will out. Still…

I haven’t done much firearms stuff on this blog, focusing instead on the new direction of my research, especially since the approach I’ve been promoting for over 30 years (enhancing performance by improving perceptual channels) has been heavily validated by adopters like the US Army, USMC and Navy, in addition to the several countries that have adopted my approach directly from me (Norway, Sweden, Israel, South Africa among others). I take no credit for the recent adoption by the Army or other US services, though I do know the program managers responsible for those programs and have corresponded with them for years. 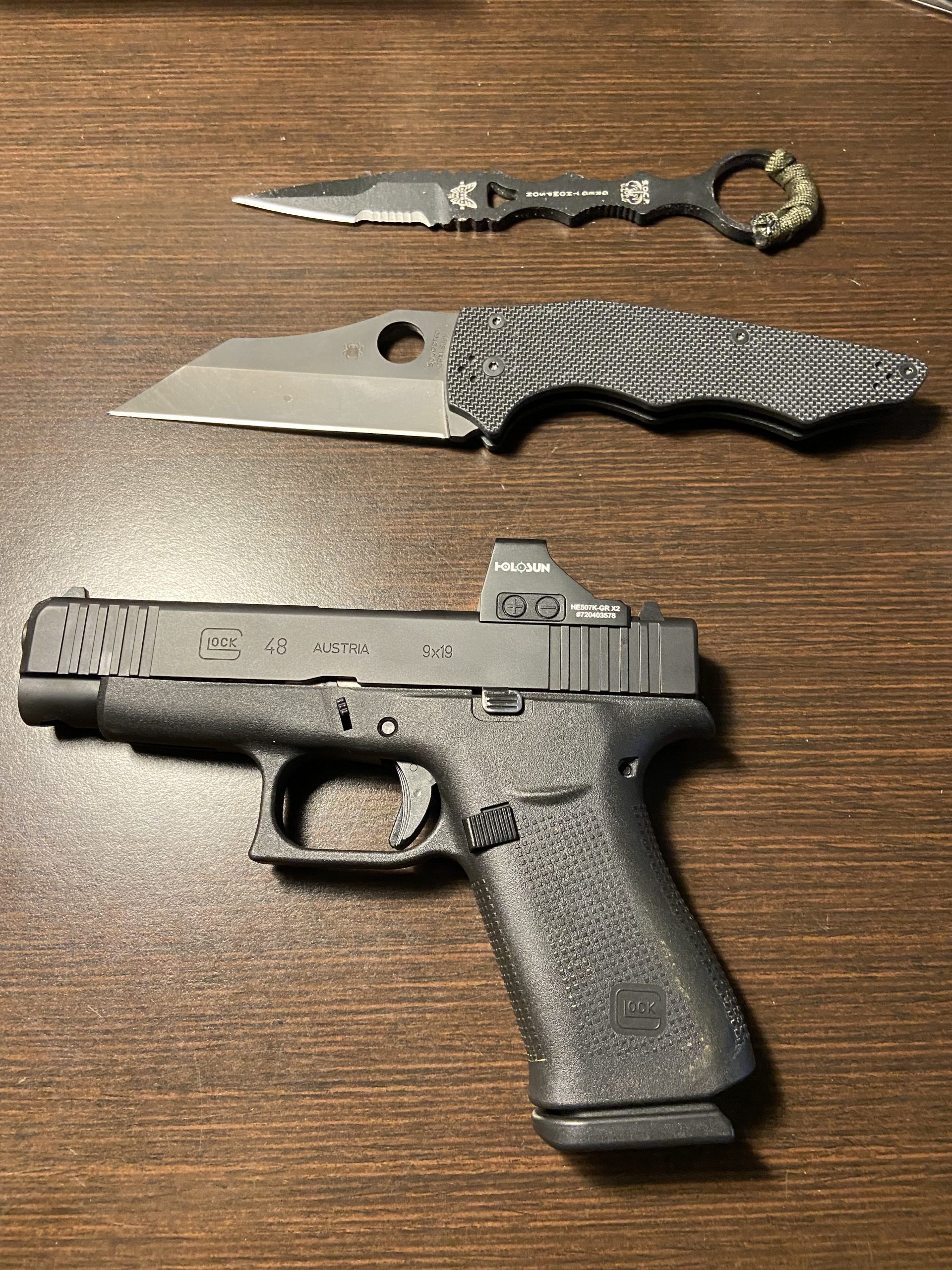 I used to write a lot of firearms and firearms training specific articles in print, online and on this blog. Not so much anymore since I’m no longer a hard skills trainer, though I was one for a very long time going back to the 80s. 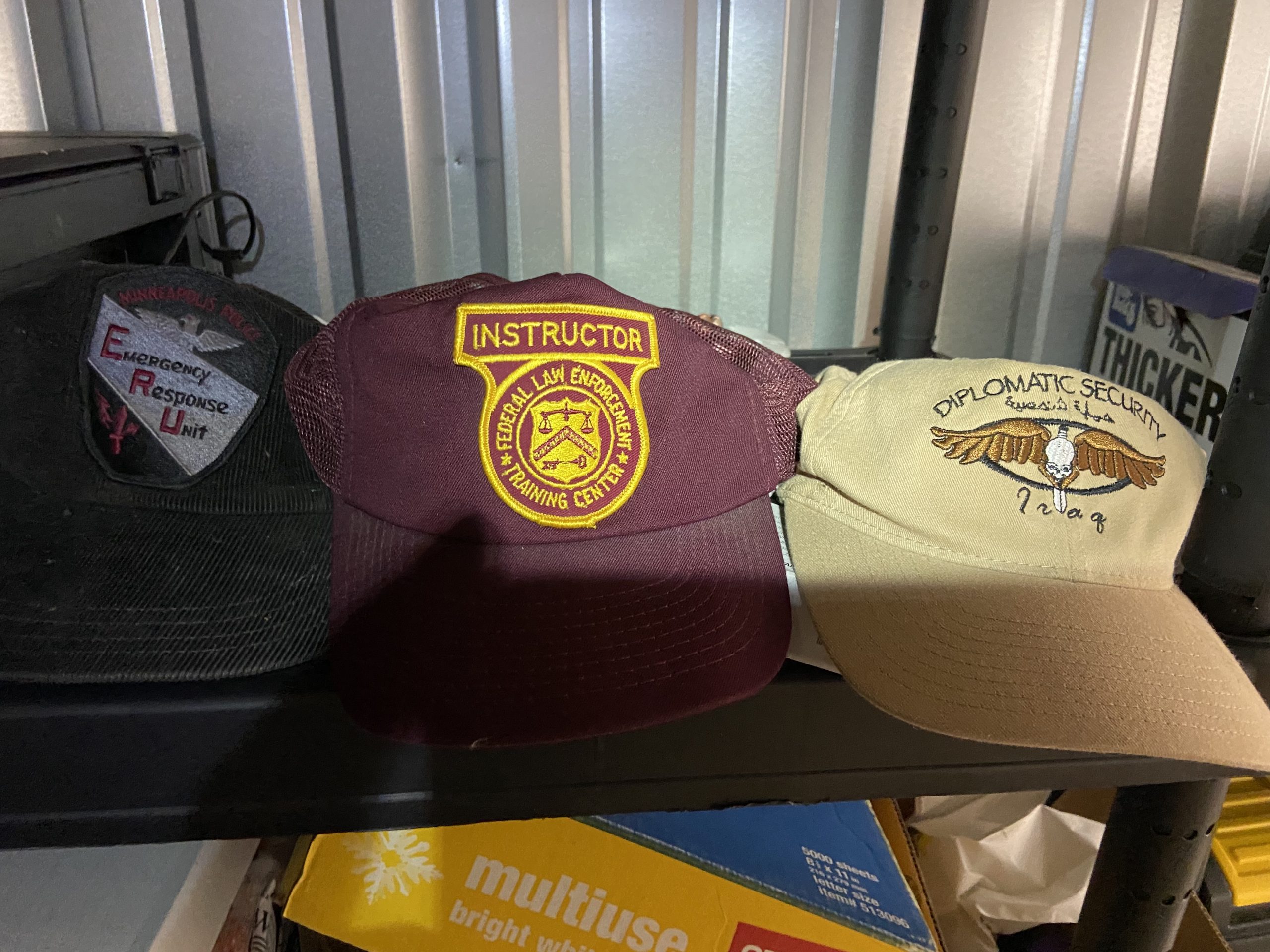 I added a new pistol to my line up which satisfies all my EDC requirements. A G-48, lightly modded with a milled Holosun 507k and a 3.5 connector and a metal mag release. Shoots like a dream in my shaky stroke-survivor hands, and with the Shield Gen 2 15-rd magazines gives me all the capability of my old and trusted Karl Sokol modified G19s. Karl’s been working on my pistols for over 20 years. His specialty is utterly reliable street fighting pistols for serious gunfighters. If you need any handgun, revolver, semi-auto, whatever, tweaked to the highest standard in a fighting pistol, give Karl an e-mail or call. He’s an Old Skool craftsman and few come close to what he can do.

The folding knife is a Spyderco Yojumbo, the Yojimbo on steroids. I lost my Gen 1 Yojimbo in the Wind River mountain range this summer, and Joyce Laituri, the Marketing Director at Spyderco and a long time friend, was good enough to send me a Yojumbo (with compliments from the designer and master knife instructor Mike Janich) to replace mine. Great blade.

I’ll do reviews on both those at a later date.

I’ll resume some posts on these subjects soon. My friend K was the coordinator of the unofficial working group that focused on these subject matter areas in relation to special operations, and his loss sent that project spinning off as well. He was well along on bringing me, John Robb and John Arquilla over to participate in a futurist oriented group to discuss implications of these four subject areas.

A lot happening in those areas. I have some work/business interests coming up in those areas, so I may be slow in posting updates to that content too, especially since I have emergent intellectual property in all four areas.

That’s my random and meandering update. Look for more in the future. Feel free to download or circulate the link for the free download of SALT, and check out Kindle Vella and let me know what you think.

I’ll be tipping a glass to my fallen tomorrow, and will return eventually.