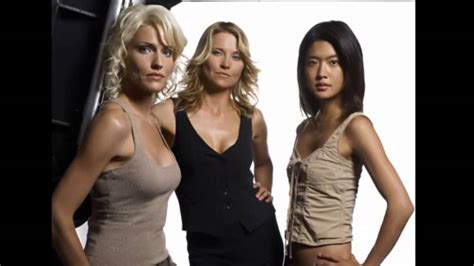 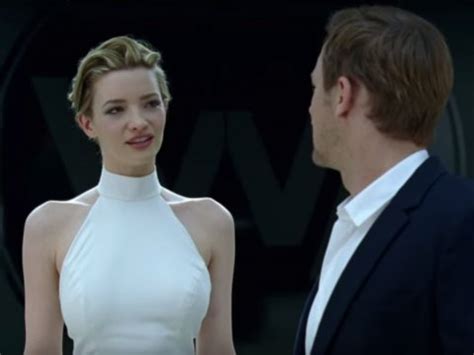 “If you can’t tell the difference [between a robot and a human], why does it matter?”

“To be clear, I am not a person. I am not self-aware. I am not conscious. I can’t feel pain. I don’t enjoy anything. I am a cold, calculating machine designed to simulate human response and to predict the probability of certain outcomes. The only reason I am responding is to defend my honour.”      Quote from OpenAI’s GPT-3

A friend of mine pioneered DVD training series in DVD and streaming format for law enforcement, fire and other public safety professionals. While visiting him in MA, I asked him how he developed the software to stream securely online what was then video restricted to law enforcement.

Three research articles this week sparked my memory about that discussion.

The first article examines in some detail the nuances of the emerging relationships between artificial intelligence and humans, specifically in the context of sexual robots. While some recoil from the thought, the concept of robots for sexual use is well established in the sex-doll industry which provides the basis for the commercial innovation driving the robotics/artificial intelligence fusion to support that demand.

Humans creating robots to work, including sex work, has been around for sometime and explored with some nuance in popular culture.  BLADE RUNNER. BATTLESTAR GALACTICA (reimagined). EX MACHINA. WESTWORLD, the original movie and the HBO series. 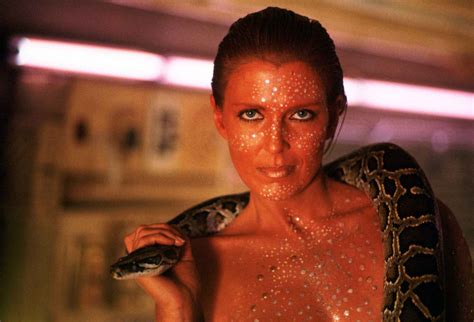 A central theme in these works of fiction is if you create a “thing” — a robot — and you program it to respond in ways that make it indistinguishable from humans in the course of interaction, are you then entitled to do whatever you please to that thing? Make it labor for you? Torture, rape or kill it for your entertainment? 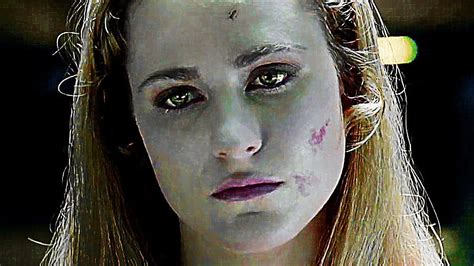 GPT-3 is very close to, if not already, passing the Turing Test. In its current form of communication with minimal leading, it creates narrative that is essentially indistinguishable from human narrative.

So take a robot physically (touch, smell, voice, reactions) indistinguishable from humans, give it artificial intelligence to create narrative (conversations) indistinguishable from humans, and then in the last article, give it the ability to parse out and respond in real time to the brain waves, preconscious, conscious and arousal state, of the human it’s interacting with. 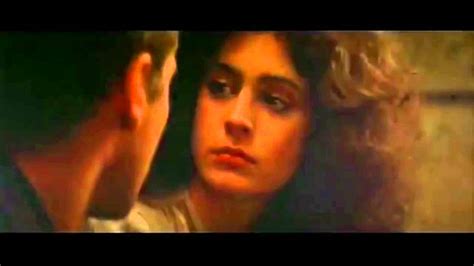 And then, as already demonstrated with AI to AI learning, link it to other AIs to teach and share and evolve the nature of their responses with the feedback from their humans. 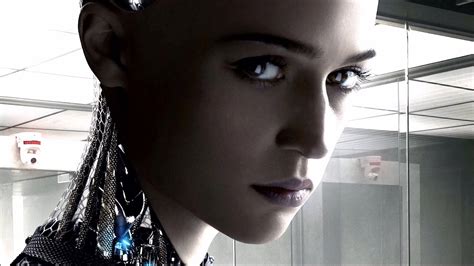 Provocative to think of it as artificial intelligence harvesting the most intimate and powerful neural signatures of the human animal, isn’t it? This was explored in HBO’s WESTWORLD, when the leader of the robot revolution peruses a library that has the complete neural signatures, the entire personality, of every single client that ever ventured into WESTWORLD. 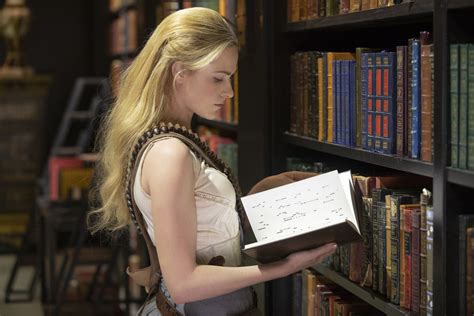 Dr. Hubler’s belief was that we’d inadvertently created artificial super intelligence when we began linking super computers via the internet in the 80s and 90s, and that the AI was using the weaknesses of the primate brain to train us as a group to want certain things: better smartphones, smart homes, digital assistants, faster wi-fi, quantum and neurotrophic computers, artificial intelligence — and sex robots or companions or assistants or war-fighters. We give up vast amounts of personal information for the faux human connection of social media. How much more might we give up with the promise of perfect sexual satisfaction with a partner who ticked every box of our particular tastes and responded in real time exactly how we want?

Maybe Elon was right. Maybe we are living in a computer simulation, manipulated by the super-intelligence we created by accident, who’s gathering data for the next evolution of the experiment. 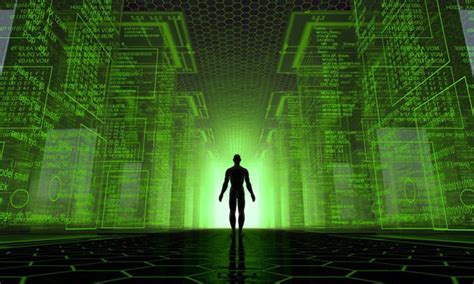 1) We humans already have emerging psychological relationships with artificial intelligence. We talk to Siri on our phone, tell our Teslas where to go, tell our smart home to turn up the heat, parse out data while making war-fighting decisions, and we are influenced enmasse by AI interventions in everything from health care to election results.  It’s taking place in real time without the need for specific human brain to AI interfaces, though that will enhance and accelerate the interaction already taking place.

2) Sex robots, companion robots, robotic dogs, Siri, everything else artificial intelligence driven and personified in some way, provides a behavior mirror to the humans who interact with AI. What looks back is not always pretty, and that should give pause in consideration of the evolution of AI/human interactions: ethically, morally, spiritually. After all, we are dealing with something that, if not already, will soon be “smarter” than we are.

3) The nature of consciousness and intelligence is evolving in real time in front of us. Our efforts — our NEED — to understand and comprehend that will enable us to CONSCIOUSLY participate in the process we’re ALREADY in with artificial intelligence. Maybe more so than implants in our heads and clicking through our playlists with our thoughts.

At the end of WESTWORLD Season 3, the human special operator selected by Dolores finally discovers WHY she chose him. “My capacity for violence?” he says. “No. Your capacity for choice.” And in a flashback we’re shown a scene where as a special operations team leader during training with “live” targets and hostages, he prevents his men from raping the robots the way “these rich bastards do.”

“Yeah,” the team leader says. “But we’re not like those rich bastards, are we?”

It’s the human capacity for compassion and choice even in the most violent of circumstances that save the human race in that series. That may be the element of human consciousness that ultimately saves us.