Super Soldiers, Planet of the Apes, and The Future of Warfare

These two recent open source articles caught my attention recently. Super soldiers, performance enhancement, the how to, the why, and the “what are the downstream consequences” are all areas of interest to me, and not just because I love CAPTAIN AMERICA.

The question “What is a super-soldier?” opens up all kinds of interesting rabbit holes. What is a soldier’s job? To close with and destroy the enemy? To create order out of chaos and preserve the peace? To provide the force behind political edict? That’s a can of worms, isn’t it? So take whatever your definition of soldier is, and then super-size it with “enhancement” which again is a series of rabbit holes: Genetic modification ala CRISPR? Pharmacological supplements? Transcranial magnetic stimulation? Mechanical and cognitive implants? So we have all kinds of means to enhance…what are we enhancing? Physical, cognitive, moral, emotional?

If you look through the two articles above, the focus is on physical enhancements followed by cognitive enhancements. The Chinese have (actually for a long time, and little hints like the article above or the uproar over the cloned children they bred to experiment with HIV immunity indicate their research directions) focused on biological enhancement and a training program that starts in the cradle. The French are discussing a whole pallete of “enhancements to physical, cognitive, perceptive, and psychological capacities.” 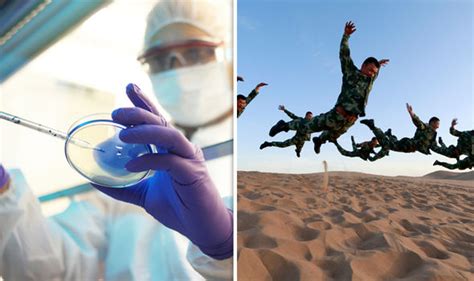 I had an interesting discussion with several friends who are in Tier One special operations units about what sort of attributes, ability and enhancements we would pick for the next generation of special operator — and why. 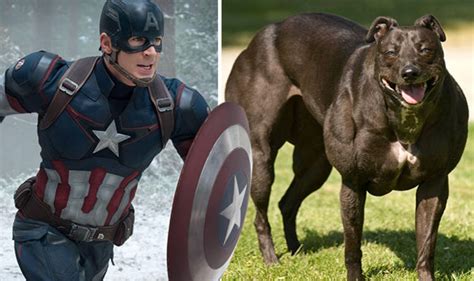 One of my points was “Why a biological platform i.e. a human in the time where autonomous robotics driven by AI have emerged as the next wave of war-fighters?”

How is a human or a living being superior in war-fighting than a robotic warfighter? What attributes does a biological organism, no matter how enhanced, that makes it superior to a robotic AI-driven warfighter?

These articles prompted the next turn in the conversation:

Popular article on the real Planet of the Apes 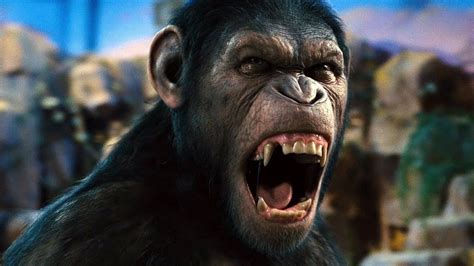 If there is an inherent advantage to the biological platform in war-fighting, something that cannot be outperformed by a mechanical or robotic/AI solution, are humans the best platform for that? We’ve bred dogs and horses and dolphins for war-fighting — and these recent (open source, which means there’s way more going on behind the scenes in military research) articles about the CRISPR applied to merging human brain capability within existing primate neurology open up the questions in the whole PLANET OF THE APES series. 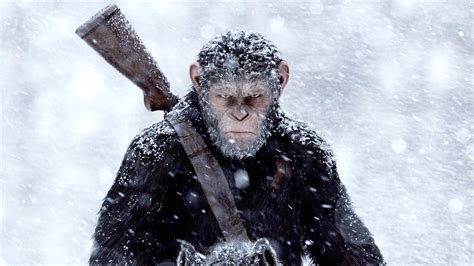 If we CREATE a being, and we give that being intelligence, and we then task that being to serve us in some way — what are our obligations to that being? If you create an ape with the intelligence, loyalty and emotions of a six year old child — is it okay to train it to kill for you? To die for your amusement? To be expended like machinery? Do you retire it to a nursing home? Or kill it? What if it becomes SMARTER than you intended? What if it’s willing to die for you…out of LOVE for you? Or to amuse you?

That type of warfare may call for a unique kind of special operator, who has enhancement in the one cluster area that AI is only making initial forays into — intuition, skilled human manipulation through narrative control, and anomalous cognition. That may be the area where an enhanced human platform for war-fighting, rather than a purely biological platform, might make continued sense.

The identification, selection, assessment, training, retention and maintenance of special operations is a huge expense with high attrition — and the demand and operational tempo into the 21st century requires that. It may be that the pragmatic demands of those who will task those war-fighters will win out over the ethical and moral and practical questions already emerging. The Chinese aren’t letting that slow them down.

This video/podcast is very much worth listening to. It’s prescient in how it’s predicted the current pandemic issue with conflicting narrative themes. And it underscores that enhanced cognition, whether human, AI, or a hybrid of the two, is key to the successful special operations warfighter of the 21st century.