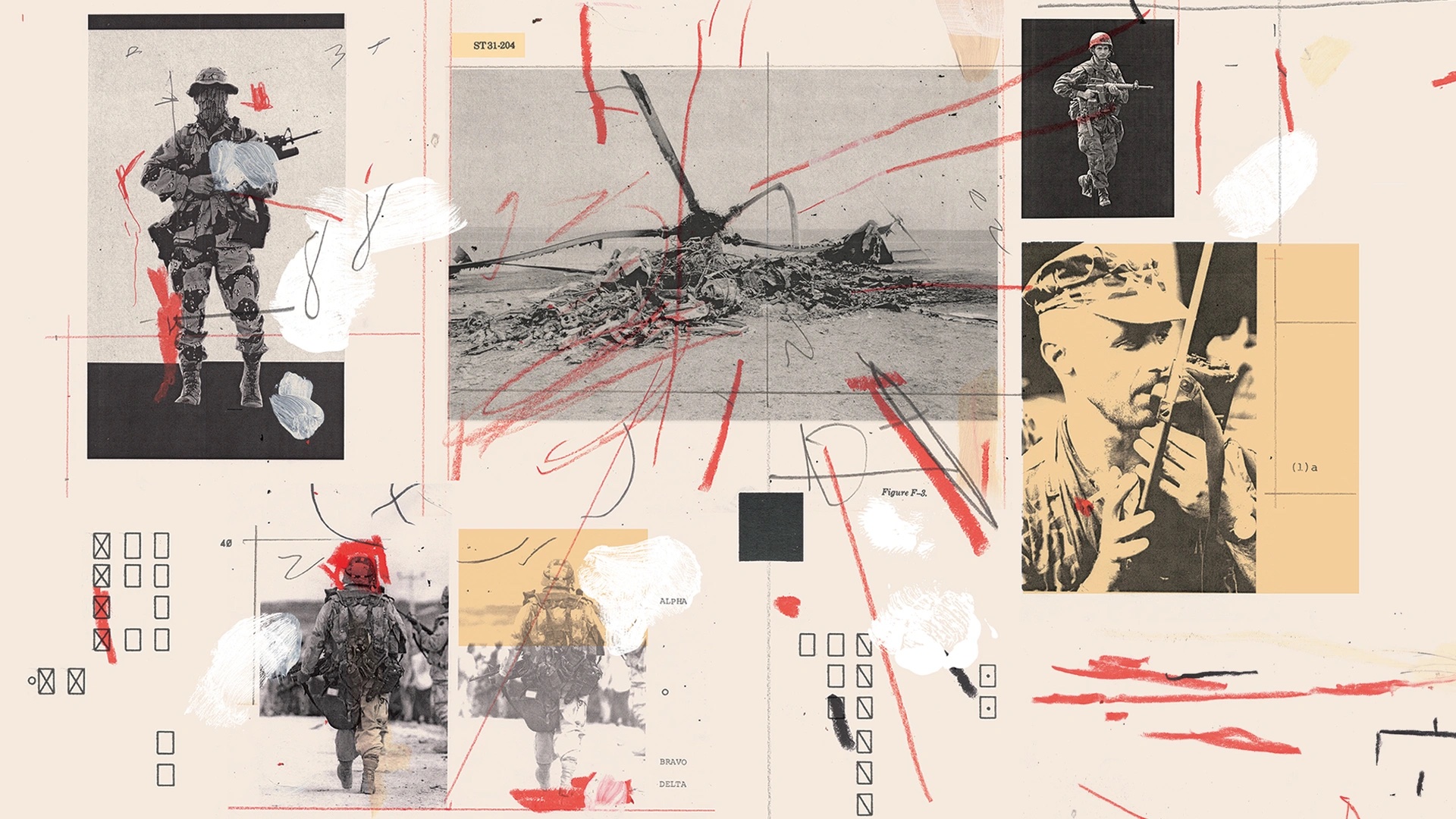 This excellent article by Mark Bowden (author of BLACK HAWK DOWN, KILLING PABLO, and other excellent titles) gives an overview of the history of special operations forces (SOF) and poses the question whether the exponential use of SOF challenges a coherent national strategy for military operations. That kind of stuff is for the most part above my pay grade; I focus on nuts and bolts like how do we select, assess, train and retain the best people for the increasing demand for SOF operators.

I’ve mentioned previously how I believe that quality fiction, where authors take technology and imagine the implications, can be an excellent predictor of the future. The Takeshi Kovacs novels by Richard Morgan, which were made into the Netflix sci-fi series ALTERED CARBON, explore the concept of the Envoy, a super-soldier with augmented intelligence and cognitive processes, who can be transferred into an enhanced body (sleeve) to conduct operations. While Envoys can be deployed with devastating effect as a team, they are most often dispatched as singletons, and rely on “Envoy Intuition” — enhanced cognition, pattern recognition, inhibited fear, aggressiveness, and pain — to build relationships and utilize found resources to accomplish their missions. 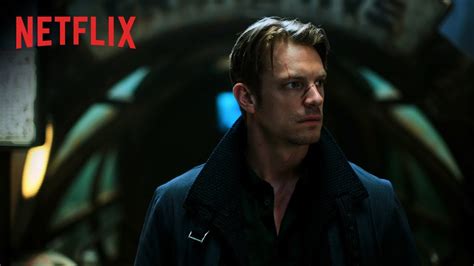 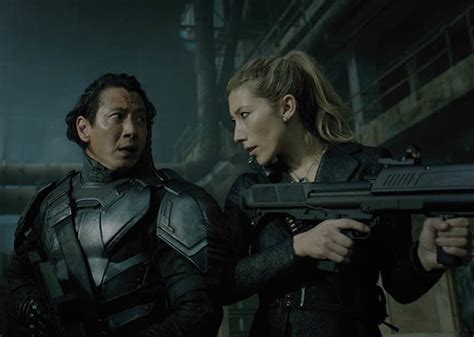 Read the book, the series, and also  his novel 13 which is an evocative consideration of the question: “How do you retire a super-soldier?”

One of the evolutions in training super-soldiers is the “Warrior-Diplomat” a concept of an experienced and specially trained special operator who acts as an Envoy, able to work at the national strategic level as well as run kinetic operations on the ground and CONDUCT singleton operations as well, fusing direct action jobs with intelligence operations. The innovators in the Norwegian Special Operations Command collaborated with other international elements including the US under the guidance of John Arquilla at the US Naval Post-Graduate School on a fascinating exploration of that concept and other future elements that go into building the super-soldiers who will be the Envoys of the future, with the ability to be both scalpel and sledgehammer in the hands of those that determine strategy and deployment. 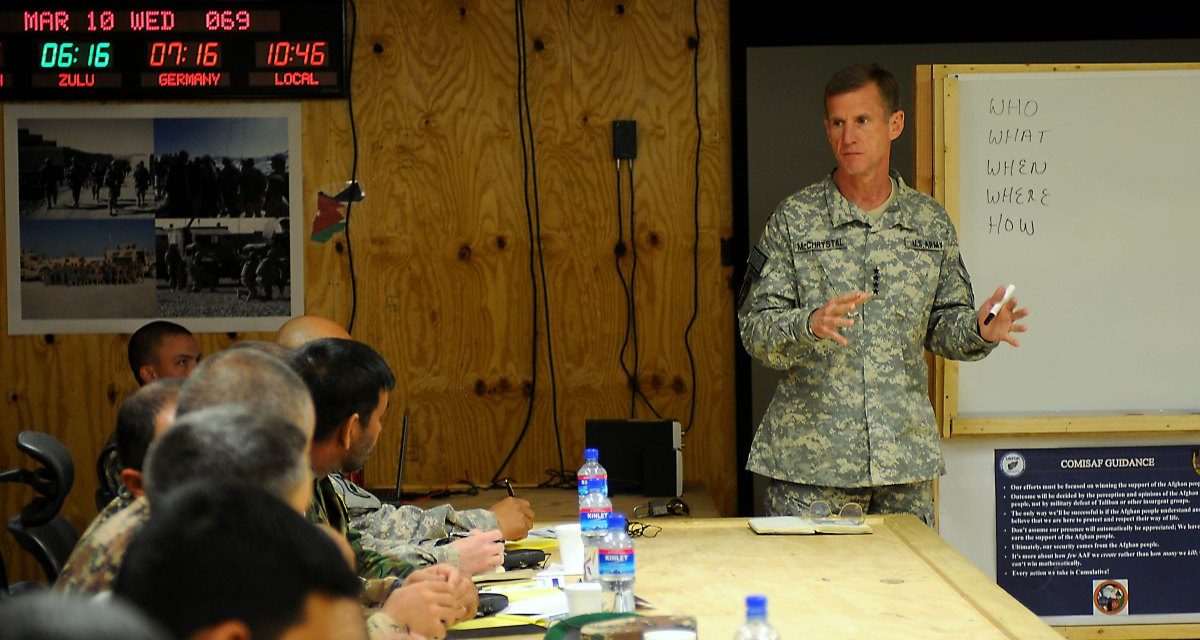 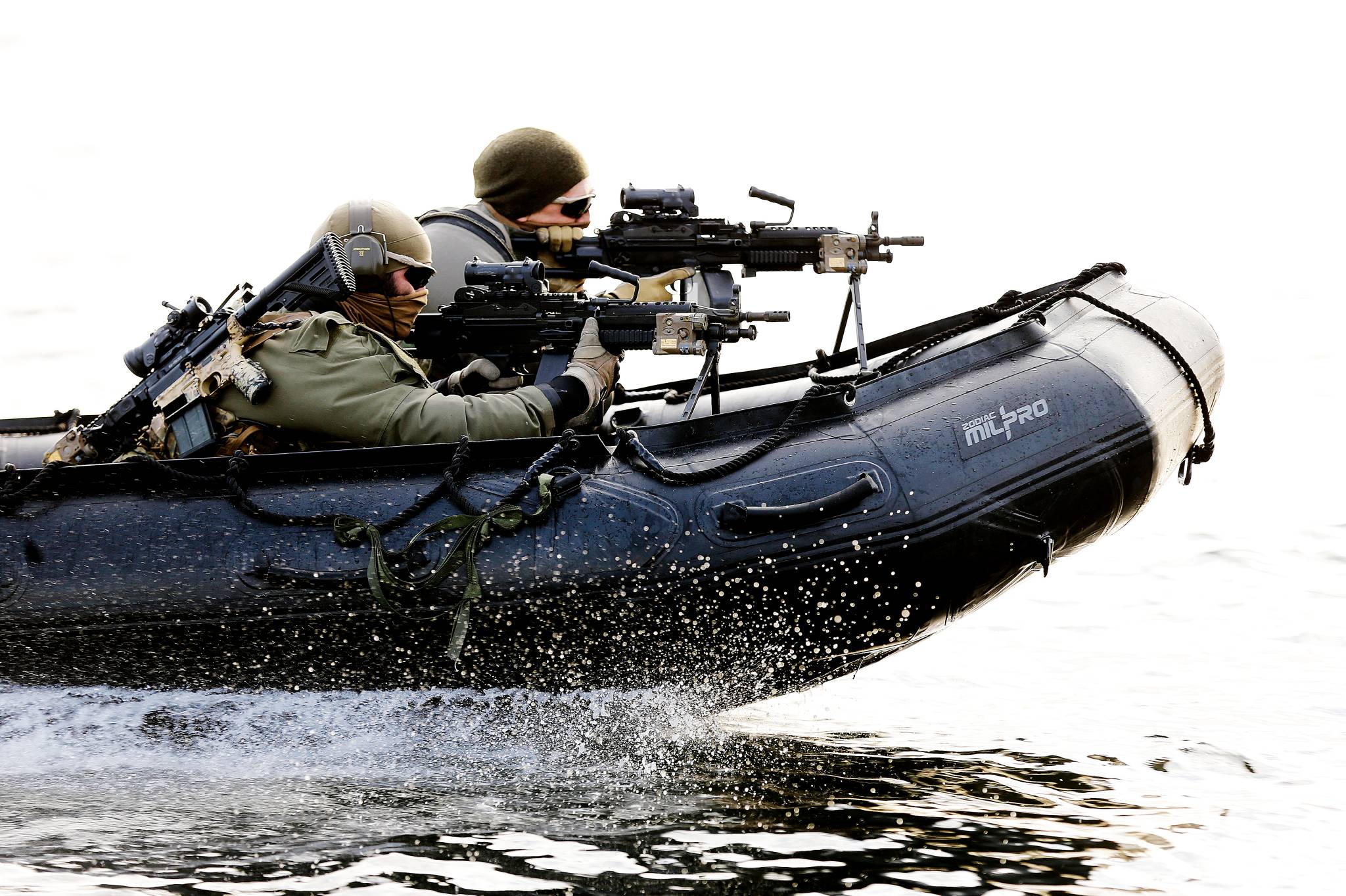 More on that in the future. Stay tuned.

← Prev: More Questions And Answers... Next: Thank You, Young Goddess →