Cognitive Videos (And Occasional Back Story)

The amazing Star Being AURORA dropped a great new video yesterday. Catchy tune and great dance video. Someone recently asked why I liked “Norwegian Pop” — 1) She’s an amazing vocalist and song-writer 2) Her overall messaging is positive, uplifting, and humanitarian 3) She has one of these: 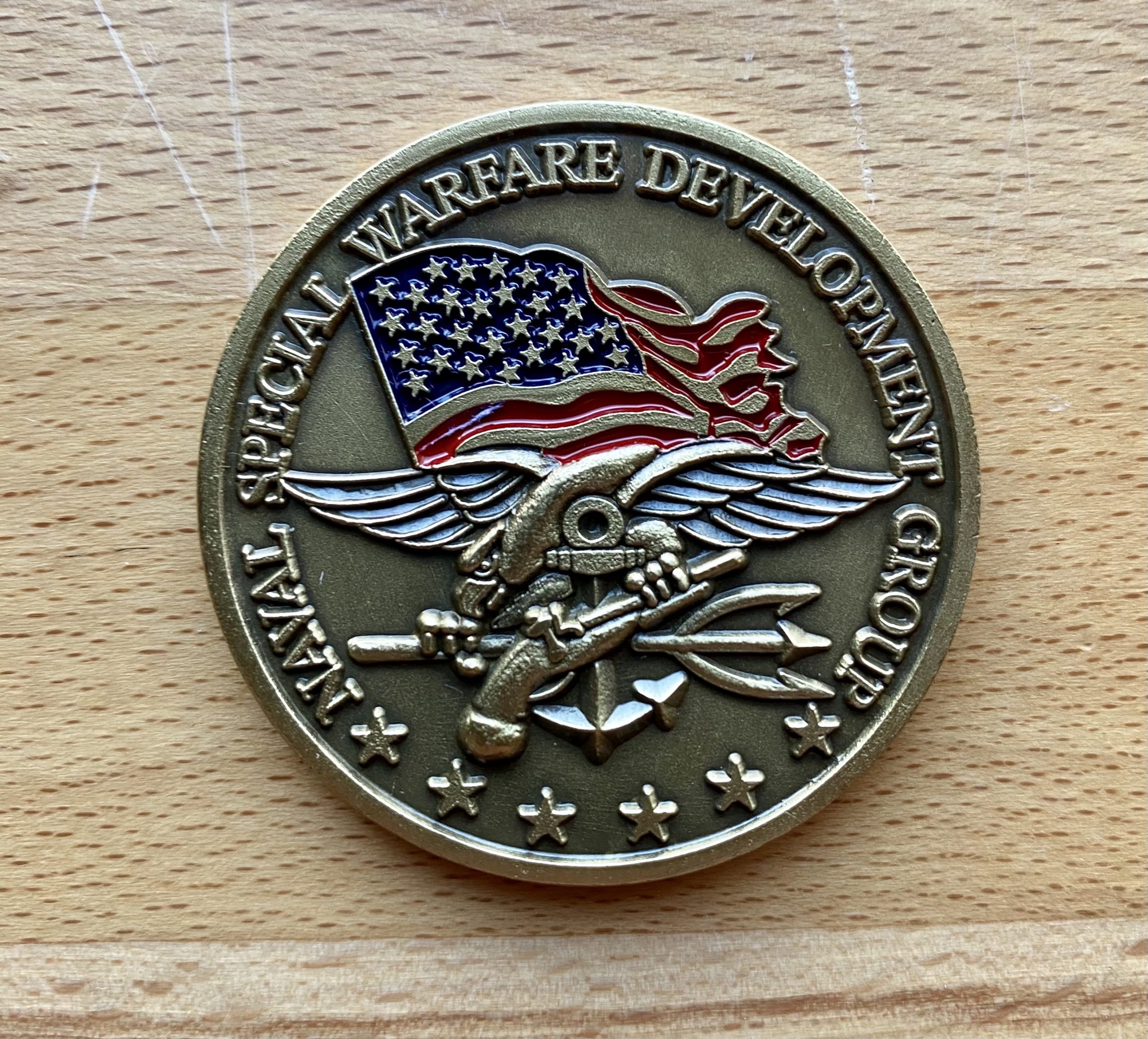 And she counts among her closest members of her “Warriors and Weirdos” Tribe (as she refers to her fans) some extremely dangerous humans. 4) She once said “m is my FAVORITE letter.” The relevance of that is a long story involving “Mystical Marcus and The Sacred Cat” and cannot, alas, be disclosed at this time. cheers, m

If you don’t know Son House, you’re wrong. Correct that now. I used to smoke, drink, and dance with wild women in dangerous blues houses. Son House always brings that back.

Some of the best guitar work ever. Prince brings down the house. I trained members of his protection detail, knew his original bodyguard back in the day, and my second ex-wife was his personal jeweler. He was in his private life an intelligent, gentle and courteous man to those he met. And a great musician.

I discovered CIGARETTES AFTER SEX in the 60s, when I still smoked. And the musicians that go by that handle in this video extract from the beautiful film LOST IN TRANSLATION. One of the best ever December-May movies, tasteful and nuanced. Great work by Sofia Coppola in her first director gig.

I first heard this song, originally by Phil Collins, in the early 80s. I’d shown up at a girlfriend’s house with a bag of guns and a sleep deficit. When I woke up, the girlfriend (a singer-songwriter) was sitting in the window of her beachside cottage strumming this song on her guitar. Shades of MIAMI VICE. Larkin and Poe knock it out of the park in this cover.

If you can’t figure out the significance of THE MANDALORIAN, go watch it till you grok. This is the Way.

Who do you love? Go tell them. And enjoy your weekend.

← Prev: What Does It Have In It's Pockets, Precious? Next: Kindle Vella Opens For Readers Next Week...So I Gotta Go Pound Pages →